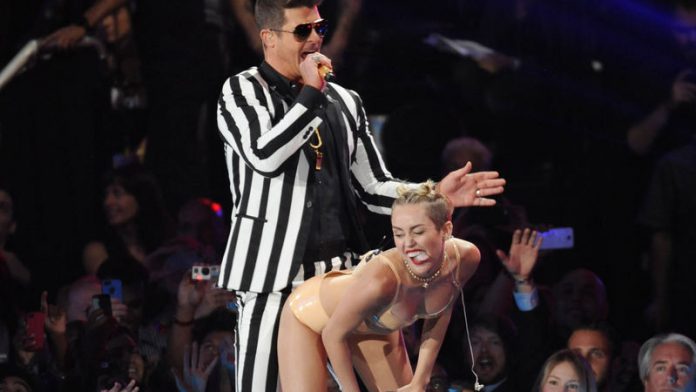 The dictionary has included words such as "twerk", "selfie", "digital detox" and the social media meaning of the verb "unlike" in its latest quarterly update to reflect the increasing use of technology and social media.

Spokesperson Katherine Connor Martin said the dictionary adds about 1 000 new entries to its online version every year. It is one of the largest dictionaries in the world and dates back 150 years.

The word "twerk" has been around for 20 years, she says. But it has generated enough evidence of usage to be added to its online dictionaries, with US pop star Miley Cyrus hitting headlines this week for "twerking" at the MTV Video Music Awards.

Arising in the early 1990s, the word is described in the dictionary as "a dance to popular music in a sexually provocative manner involving thrusting hip movements and a low, squatting stance".

"The current public reaction to twerking is reminiscent in some ways of how the twisting craze was regarded in the early 1960s, when it was first popularised by Chubby Checker's song, The Twist," said Connor Martin.

"Only time will tell if twerking will similarly be embraced by the general public."

Other words such as "unlike", the withdrawal of approval on social media, "digital detox", where a person refrains from using smartphones or computers, and "fomo" or fear of missing out – anxiety that an interesting event may be happening elsewhere – have also been added.

"Omnishambles", a situation that has been comprehensively mismanaged, characterised by a string of blunders and miscalculations, is among the new entries, originating from the British political comedy TV series The Thick of It. – Reuters