Giving back for the greater good 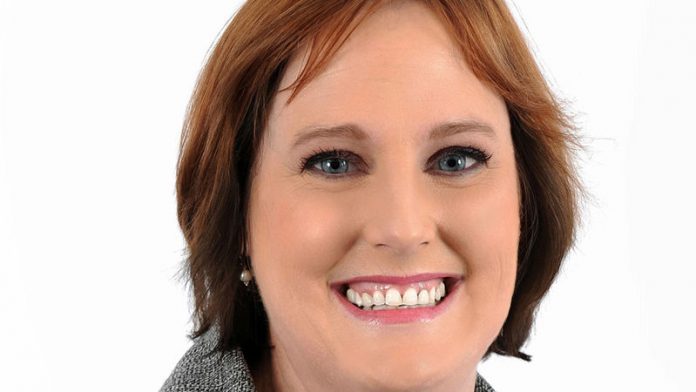 According to Acentric Marketing research, South Africans who live in urban areas donate R605 each to charity every year, Trilogue estimates that corporate citizens spent a massive R6.9-billion on corporate social investment (CSI) initiatives in the 2011/2012 period.

This giving spirit has led to the creation of the now defunct “Do It Day”, which saw companies give staff a day off to help out at a charity selected by the organisation.

In addition to the CSI initiatives that organisations are obliged to undertake there has been a rising trend towards employee volunteerism.

The responsible department, on behalf of the organisation as a whole, often undertakes CSI initiatives.

Volunteerism takes that one step further by involving employees in the company’s efforts beyond the HR or CSI department.

Volunteerism isn’t limited to the company’s initiatives either, many individuals take it upon themselves to go out and do something, anything, to help out of their own time and pockets.

Estée Lauder HR director Heather Harrington says: “We have a lot of different things we support as a company.

“We participate in the company’s international Breast Cancer Awareness programme, for example, where staff sell products over the counter to raise funds for the local ‘Look Good Feel Good’ charity.

“The MAC Aids Fund is another international initiative that we support. This sees a percentage of sales of MAC Viva Glam lipstick go to community organisations.

“Staff compete to sell the most Viva Glam and the two who do go to see Rihanna, the new Viva Glam spokesperson, sing in New York.”

So far the MAC Aids Fund has donated $16-million to combat HIV in South Africa.

It specifically targets initiatives aimed at helping women and children — approximately 3.3-million women currently live with HIV in South Africa along with 330 000 infected children, according to Estée Lauder’s website.

Estée Lauder South Africa encourages its staff to participate in Do it Day, says Harrington, and it gives them a day off to help out at the charities it has chosen to support.

Greater good
While the charities and organisations supported benefit directly and tangibly from these efforts, the sponsoring organisations and volunteers do too.

A study conducted by United Healthcare called Do Good Live Well found that “92% of people who volunteer through their workplace report higher rates of physical and emotional health”.

Additionally, the study found that 82% of volunteers reported career development and networking opportunities had arisen from their activities.

According to Volunteering — The Business Case: The Benefits of Corporate Volunteering Programmes in Education, Corporate Citizenship & City of London, 66% of employees reported greater commitment to the company as a result of volunteering.

Netcare head of emergency, trauma and CSI division, Mande Toubkin, says that healthcare professionals employed within the company have an established culture of caring and giving and volunteerism is a norm among its employees.

Netcare continues to invest in CSI initiatives to make a positive and tangible impact on society. The company has spent more than R36-million on CSI initiatives during the prior year as well.

During the public sector strike in 2010, Netcare assisted the South African government by making its facilities and employees available to critically ill patients.

Netcare 911 further transported emergency public patients to their facilities, and over 800 patients (including more than 200 babies and children) were admitted and cared for. National Renal Care also assisted 450 patients requiring urgent dialysis.

The value of Netcare’s contribution totaled approximately R16-million, and no charges were levied.

Netcare chief executive, Dr Richard Friedland believes that “if one wants to understand what the heart and soul of Netcare is really about today, you only have to look back at the strike and the selfless dedication of not only our staff and doctors, but the many thousands of volunteers who came forward because they had a duty of care to the patients we serve”.

Netcare annually hosts the Night of the Stars gala event that honours their employees for going above and beyond the call of duty and actively living the values of the company in their day-to-day lives.

Many of these stories involve acts of heroism that have touched the lives of many patients, families and friends.

Both Estée Lauder and Netcare believe in supporting their employees’ individual efforts too. Estee Lauder gives a day off to staff that want to do personal charity work, and Estée Lauder has an annual awards ceremony to reward its volunteers.

Estée Lauder’s Leonard Lauder Volunteer of the Year awards have been running since 2010 and recognises individuals, leaders and teams for their personal commitment to their communities through volunteerism.

Leebashni Reddy was one of six individual winners this year for her work with disabled children.