Prodigal sons turn to the Bible in quest for redemption 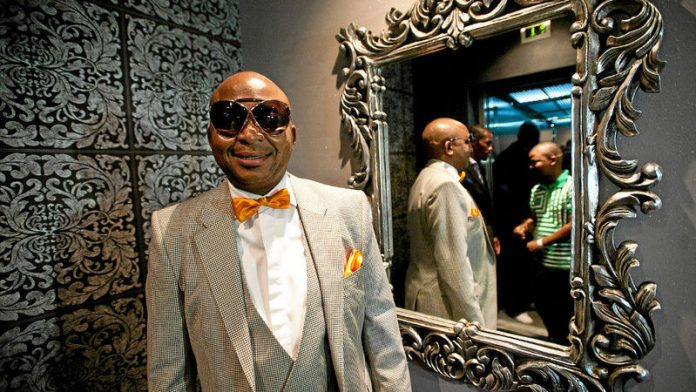 Initially accused of rape (the charges were later withdrawn), Vavi was suspended as general secretary of Cosatu for having sex with a subordinate at the trade union federation’s headquarters.

At a recent press conference Vavi, in a penitent but defiant tone, said he hadn’t been given an opportunity to oppose the move to force him to go on special leave. And then, almost inevitably, he waded into the Bible. He quoted that line about Jesus absolving a woman who was going to be stoned for, well, having an affair or, as they called it then, committing adultery.

Confronted by the Pharisees, a deeply conservative sect, Jesus initially kept mum while he quizzically wrote with his finger on the ground before straightening up and declaring: “Let any one of you who is without sin be the first to throw a stone at her.”

It was a line that Vavi threw at his opponents. And the unionist added: “I believe that if Jesus was to come back now and make the same statement in my place he will be surprised by the people who have worse sins.”

There was a sense of déjà vu in Vavi’s actions, for only a few months earlier another prodigal son, Kenny Kunene, had also seen the error of his ways and had used the Bible to justify his new mission. The socialite and nightclub owner, who joined and then weeks later resigned from Julius Malema’s Economic Freedom Fighters (EFF), had previously boasted of his harem of more than 15 girlfriends. He had even eaten sushi off the semi-naked bodies of models in a bizarre gesture that would have seemed appropriate in an ancient pagan rite.

Now Kunene has talked of shutting down his two nightclubs in Kimberley and Cape Town. “I am like Paul, who used to be Saul, but saw the light on his way to Damascus,” he said. “The life of sushi and my army of women I put behind me…”

And then he added: “Moses was a murderer but God used him to free his people. Saul was a persecutor of Christians. God used him to spread the Gospel. You become enlightened and you become who you want to become.”

And then Malema, the “commander-in-chief” of the EFF, deploying the lexicography of the prodigal son and redemption, said: “South Africans, you forgave apartheid’s generals but you can’t forgive Kenny? If we can change Kunene from dating 15 women at once, we can change anyone.”

It seems appropriate that the intercessions should have come from Malema, who fills all the stock descriptions of a South African politician who has shuffled through the Earth’s valleys and also strutted on its heights. He has had his troubles: quarrels with the ANC leadership that resulted in his expulsion, face-offs with the tax authorities and court appearances to answer to corruption charges. Yet he has emerged as the face of the most exciting political formation since the Congress of the People. His see-saw career has something about the hero and the villain, the underdog and the scapegoat. He is the embodiment of the prodigal son who triumphantly returns to claim his father’s inheritance.

This, of course, fits Jacob Zuma’s own story; he is the quintessential underdog who overcame impossible odds on his way to being number one.

So don’t write off Vavi: his fortunes are plodding along a familiar trajectory.

Percy Zvomuya writes about the arts for the Mail & Guardian