Mandela still ‘critical’ but is discharged from hospital 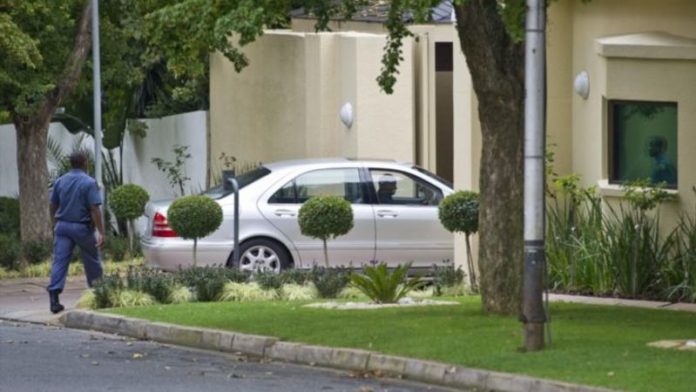 "Former president Nelson Mandela has this morning, 1 September 2013, been discharged from the Pretoria hospital where he has been receiving treatment," said presidential spokesperson Mac Maharaj in a statement.

He said Mandela's condition remained critical and "at times unstable".

"Nevertheless, his team of doctors are convinced that he will receive the same level of intensive care at his Houghton home that he received in Pretoria."

Maharaj said Mandela's home had been reconfigured to ensure he receives the correct care, and the same staff who had been at the hospital would now care for him at home.

"Despite the difficulties imposed by his various illnesses, he, as always, displays immense grace and fortitude," said Maharaj.

"We would like to wish him all the best as he continues his recovery at his Johannesburg home."

Mandela was admitted to hospital on June 8th, this year with a recurring lung infection.

On Saturday, the presidency issued a denial after international media reports suggested that Mandela had been discharged that morning.

On Sunday, Maharaj said that "most media" had been "notably responsible".

"We thank them also for the maturity and understanding that all have in general displayed".

He said the public needed to give Mandela and his family "the necessary private space" to allow his care to continue. – Sapa