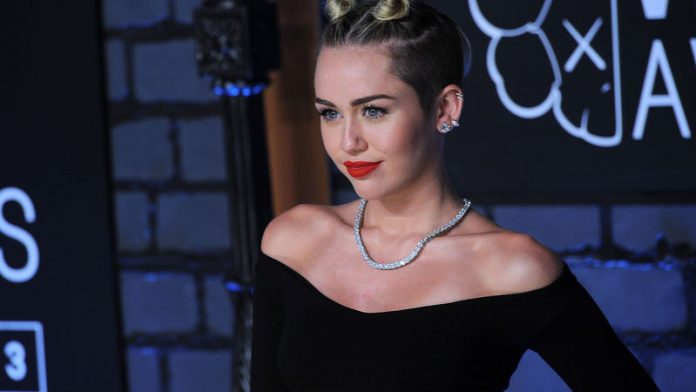 She handily broke the record previously held by the British boy band One Direction.

Cyrus (20) with an album due out in October, provoked a national stir last month at the MTV Music Video Awards as she performed a raunchy duet with pop singer Robin Thicke.

Thicke himself featured nude women – but kept his own clothes on – in the sexually charged video for his summer hit Blurred Lines.  – AFP