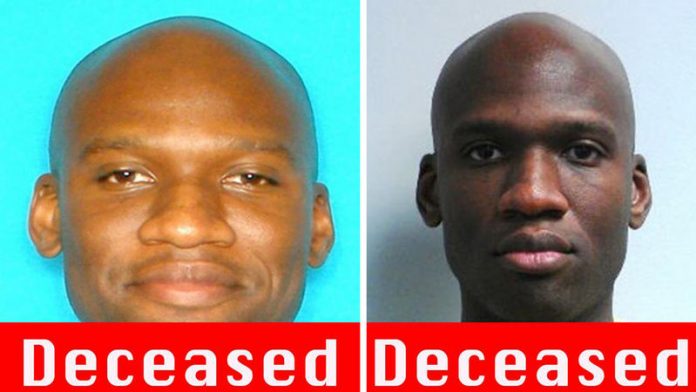 The mother of Washington navy yard gunman Aaron Alexis apologised to the victims on Wednesday, and like his friends and colleagues, she too, was unable to offer any clues on his motive for the shooting.

"I don't know why he did what he did, and I'll never be able to ask him why. Aaron is now in a place where he can never do harm to anyone, and for that I am glad," Cathleen Alexis said in an audio statement aired on MSNBC from her home in New York. "To the families of the victims, I am so, so very sorry that this has happened. My heart is broken."

All 12 victims, aged 46 to 73, were civilians caught up in the shooting spree on Monday morning by the former navy reservist who was working as an information technology contractor at the military installation.

Alexis was killed in a gun battle with police officers.

As investigators tried to find out what set off Alexis (34), US Defence Secretary Chuck Hagel acknowledged there were "red flags" before Alexis received security clearance to work at the complex despite having a history of misconduct and mental health problems.

"Obviously when you go back in hindsight and look at all this, there were some red flags – of course there were," Hagel told a news conference. "And should we have picked them up? Why didn't we? How could we have? All those questions need to be answered."

Alexis had "secret"-level security clearance and entered the military installation with a valid pass. The Washington navy yard, where civilian contractors and navy sailors work on the fleet, remained closed to all but essential personnel.

Buying the shotgun
Alexis, a Fort Worth, Texas resident, brought a shotgun in to the Naval Sea Systems Command building and grabbed at least one handgun once inside, investigators said, opening fire from the fourth floor atrium on helpless victims in a cafeteria below. Investigators have a "working theory" that Alexis arrived at the building with the shotgun barrel removed, entered a men's room with his bag or backpack, and assembled it, according to a source close to the investigation.

He legally bought the 12-gauge Remington shotgun used in the rampage for $419 at the Sharpshooters Indoor Shooting Range and Pro Shop in Lorton, Virginia, on Saturday, the store's lawyer, J Michael Slocum said on Wednesday.

Slocum said the store refused to sell Alexis a handgun.

"He asked about buying a handgun but was told 'no, he couldn't buy a handgun because he's not a Virginia resident'. At that point, he bought the shotgun," Slocum said.

He said Alexis rented an AR-15 assault rifle and fired it at a store shooting range, and then bought the shotgun along with two boxes of ammunition. According to store employees, he did not ask to buy an AR-15, Slocum said.

The massacre, just 2.5km from the US Capitol and 5km from the White House, was the latest in a series of shooting rampages that have shocked the United States in recent years and reopened debate about gun laws.

Security lapses
It was the worst shooting at a military facility since 2009 when an officer killed 13 people and wounded 31 at Fort Hood, Texas, and the Pentagon said it will review military base security worldwide. The White House promised to review standards for federal government contractors.

Police in Newport, Rhode Island, had warned the US Navy last month that Alexis had called them to report "hearing voices" while in Newport on business, behaviour odd enough that police sent a copy of the report to navy officials.

The navy said it was looking into the Rhode Island incident.

Alexis had been arrested twice, once in 2004 and again in 2010, for illegally discharging firearms, though in each case charges were not pursued.

A US defence official said a national agency check, a type of background check, was completed on Alexis in August 2007 and he was determined eligible to handle "secret" material in March 2008. Such clearances are valid for 10 years.

Lawmakers on Tuesday said the shooting and the recent case of Edward Snowden, a former National Security Agency contractor who disclosed details about top-secret US spying programmes, showed there were serious flaws in the federal government's process of issuing security clearances. – Reuters

US-Iran tensions: No route for de-escalation in sight

Iran slams US as huge crowds mark 40 years since revolution