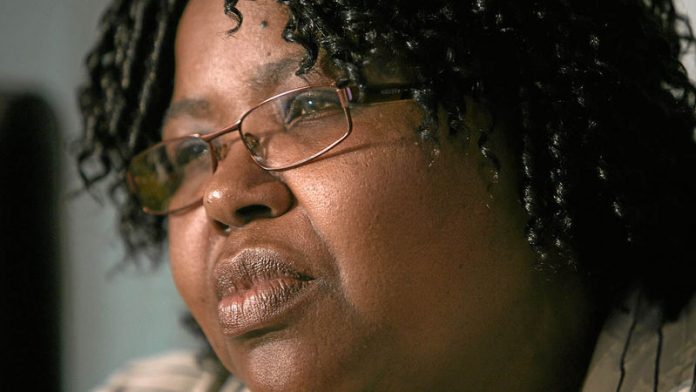 Labour federation Cosatu is owed more than R9-million in affiliation fees by various unions affiliated to it, according to Cosatu's financial statement seen by the Mail & Guardian. Cosatu is supposed to get R6-million a month from its 19 affiliates.

The statement also details membership figures. It shows that the National Union of Mineworkers (NUM), once Cosatu's largest affiliate, has now fallen to third place behind the metalworkers' union Numsa, and public servants' union Nehawu.

The Public and Allied Workers' Union of South Africa (Pawusa) appears to be the worst culprit in terms of the number of months it is behind in paying its dues. The financial statement shows the union owed Cosatu more than R700 000 accumulated over 51 months.

Pawusa is followed by the Communications Workers' Union, which has failed to pay affiliation fees for five months and owes nearly R260 000, according to the financial statement dated September 5.

NUM, which has lost thousands of members to rival union the Association of Mineworkers and Construction Union, owes Cosatu R1.6-million in affiliation fees. Membership figures reflected on the financial statement also confirm that NUM's membership has declined to about 270 700.

Numsa appears to be the only Cosatu affiliate that has its books in order. The union pays a total monthly affiliation fee of R876 499 and is up to date with its payments.

Cosatu's treasurer, Freda Oosthuysen, on September 19 said the amounts appearing on Cosatu's financial statements were not accurate, but has refused to provide the M&G with the correct figures.

"I can't agree on the amount [of R9-million] and [the statement] publicly mentions the names of affiliates which are in arrears," she said.

"A lot of unions have rectified the amounts reflecting on the financial statement … The financial situation is not as bad as people say it is. Some unions even paid on the morning of this week's central executive committee. It shows you that it does not mean people don't want to pay their affiliation fees. Accusing affiliates of not paying is wrong."

She said the failure by certain unions to pay affiliation fees did not mean that those unions were not in good standing.

"We only have two unions which are not in good standing," said Oosthuysen, without giving out the names of the unions.