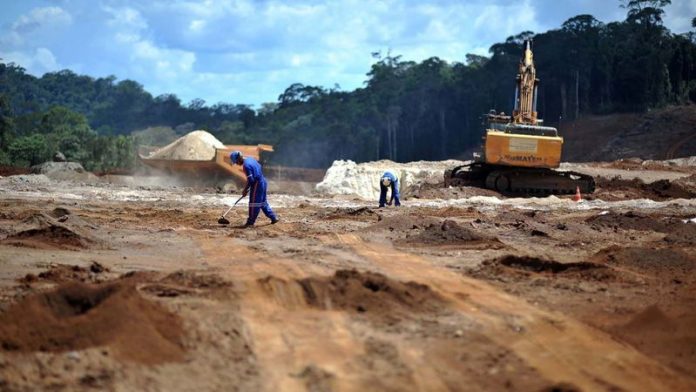 Anglo American, the mining company with operations from Australia to Brazil, expects output at its biggest nickel project to remain curtailed until mid-2016 as it rebuilds two furnaces to fix design problems.

Anglo will produce between 20 000 and 25 000 metric tons of nickel at its Barro Alto facility in Brazil this year and will reach its nominal average output capacity of 36 000 tons by June 2016, head of nickel Walter De Simoni told reporters on Tuesday.

The company, which expected to achieve full production at the project in late 2012, will fix one of the furnaces next year and the second in 2015, he said.

"We didn’t reach the maximum production capacity because we had some problems with the electric furnaces," De Simoni said at a mining conference in Belo Horizonte, Brazil. "To correct this, we need to reconstruct the furnace."

Anglo, based in London, started production at the $1.9-billion Barro Alto project in Brazil’s Goias state in March 2011, seeking to gain market share in the industrial metal used to prevent corrosion in stainless steel.

Each Barro Alto furnace will be shut for six to eight months during the reconstruction, De Simoni said, adding that the company is still assessing how much the work will cost. Anglo is contacting possible suppliers, he said. Anglo fell 1.1% to 1 573.5 pence at the close in London on Tuesday.

The stock has dropped 17% this year. Nickel for delivery in three months on the London Metal Exchange fell 0.6% to $13 950 a ton yesterday, extending its decline this year to 18%. – Bloomberg