Kuznetsova’s seven aces takes her to third round 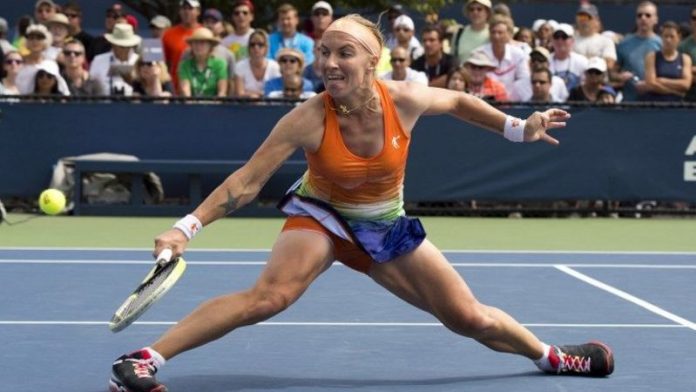 Svetlana Kuznetsova of Russia upset third-seeded Sara Errani of Italy 6-4, 6-4 on Tuesday to reach the third round of the Pan Pacific Open.

In other second-round matches, Eugenie Bouchard of Canada outlasted ninth-seeded Sloane Stephens of the United States, 5-7, 7-6 (7), 6-3.