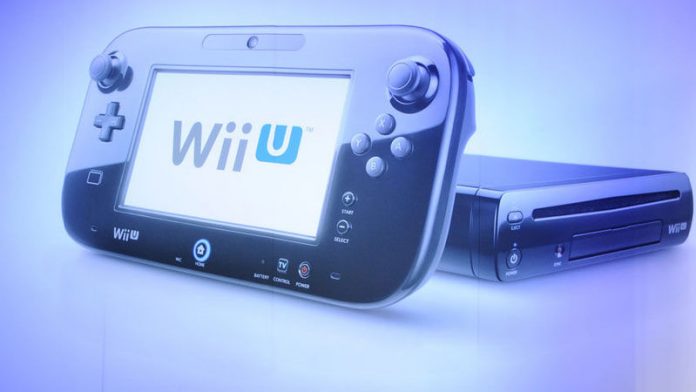 Japanese game console maker Nintendo said on Wednesday it will stop making its Wii console for the Japanese market, but will keep producing it internationally.

The move to abandon the home console, which competes with Microsoft's Xbox 360 and Sony's PlayStation 3, will allow Nintendo to focus its efforts on its successor.

"Our new generation Wii U console is already on the market and allows users to play software originally designed for the Wii," a Nintendo spokesperson said.

"So this is part of the transition of our products to new models," he said.

The company will keep producing Wii for markets abroad including its cheaper version Wii mini, he said.

Since its release in 2006 Wii has sold more than 100-million units worldwide.

Disappointing demand abroad
The Wii disrupted the world of consoles on its launch, with its emphasis on family-orientated gaming that made use of wireless controllers fitted with accelerometers.

These controllers, which sparked the production of games where players could actually mimic the body movements of a sport or playing a musical instrument, were widely copied.

Nintendo launched the Wii U console late last year, although analysts said a lack of games took away some of the fizz the company had been hoping for after its 3DS console saw disappointing demand abroad.

Nintendo, maker of the iconic Donkey Kong and Super Mario brands, has been locked in a war with Sony and Microsoft, makers of the PlayStation and Xbox video game consoles, for dominance of a sector worth about $44-billion a year.

Nintendo swung to a net profit of $88-million in the three months to June as a weakening yen helped inflate its overseas results. – AFP

Gaming: The year of playing dangerously