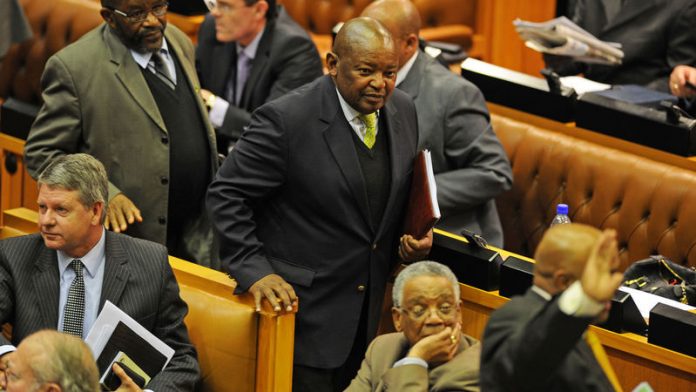 The high court in Johannesburg ruled on Friday that Mosiuoa Lekota is the rightful leader of the Congress of the People (Cope).

Acting Judge Craig Watt-Pringle ruled that Cope's leadership led by Lekota and elected during its inaugural congress in Bloemfontein in 2008 was the party's only legitimate leadership, Cope spokesperson JJ Abrie said in a statement.

"The ruling further confirms the conclusion of [Cope] that the aborted first national congress of December 2010 … in Thaba Tshwane was not quorate and therefore did not happen, let alone elect new leadership of the party," he said.

The leadership battle started when Lekota expelled Mbhazima Shilowa from the party after an internal disciplinary hearing found him guilty of mismanaging the party's parliamentary funds. Shilowa refused to participate.

On July 18 2012, the high court in Pretoria struck from the roll an application by a Cope faction aligned to Shilowa to stop disciplinary hearings against Cope members pending the outcome of the Shilowa-Lekota leadership dispute.

In February 2011, Lekota obtained an interim court order recognising him as president of the party and restraining Shilowa from claiming the title of party leader.

Abrie described the court battle as a fight against impunity, fraud and ill-discipline.

The ruling paved the way for the party to hold its congress in an orderly manner and with its legitimate members, Abrie said. – Sapa