New rules in Ministerial Handbook lay down the law on perks 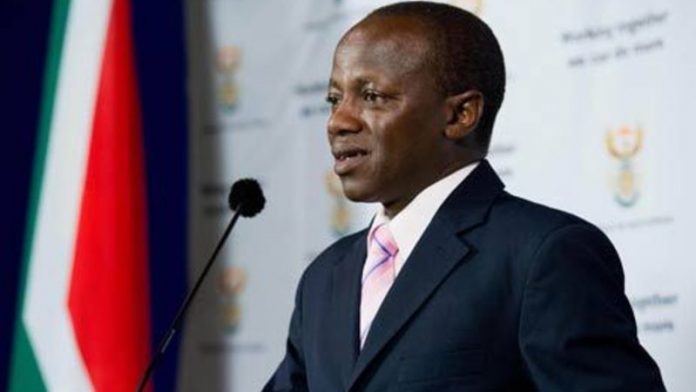 Long-awaited amendments to the Ministerial Handbook will be finalised soon, Minister in the Presidency Collins Chabane said during a press briefing on Thursday.

They will include some of the austerity measures for ministers announced by Finance Minister Pravin Gordhan in his medium-term budget review on Wednesday.

The process of amending the handbook – which regulates the benefits and perks of public office bearers – has taken more than four years so far. Chabane blamed the delay on the need for extensive consultations.

The document is expected to cap the amount civil servants can spend on cars, among other changes.

"The measures which affect the executive and aspects which fall in the context of the Ministerial Handbook are enforceable," Chabane said.

He stressed the amendments and cutting ministerial perks as announced by Gordhan were two separate processes, but would be aligned to ensure consistency.

The handbook and the measures announced by Gordhan – which include no more travelling first class, cuts on government credit cards, staying in luxury hotels and spending on food and alcohol – would apply to ministers, premiers and mayors.

Reduce spending
"I think the minister is quite clear that the measures we are taking are going to be binding throughout the state machinery – including both the provincial and local government," said Chabane.

He said the cost-cutting measures were welcomed by the entire Cabinet, which believed it would help reduce unnecessary spending on luxuries.

"These measures will go a long way in reducing any wastage in government spending," Chabane said.

"Cabinet calls on all national and provincial departments, municipalities, public entities and constitutional institutions to implement these measures."

On Wednesday, Gordhan announced that government intended to slash perks for all officials, from ministers to mayors, to save more than R2-billion. The new rules will apply from December 1 to all spheres of government. – Sapa