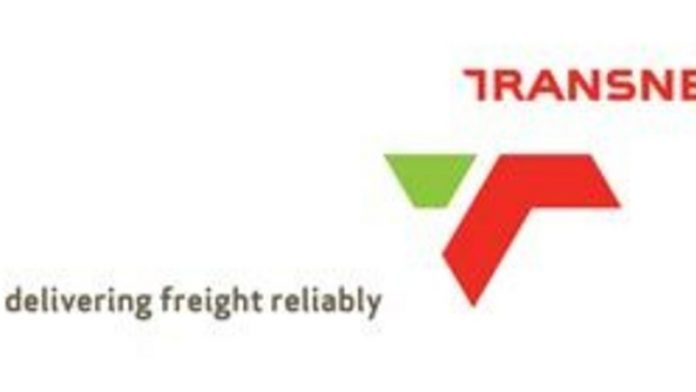 Transnet, South Africa’s state-owned ports and rail operator, was raised to investment grade by Fitch Ratings, which cited the company’s ability to repay debt even without a government guarantee.

Transnet is spending R308-billion over a seven-year period to improve port and rail infrastructure, with two-thirds being allocated to rail. It plans to fund the programme partly with debt raised in domestic and international markets. South Africa's national treasury, which backs most of Transnet's debt, said on October 23 that state-owned companies will have to borrow against their own balance sheets.

The upgrade "reflects our expectation that Transnet's future debt will not be guaranteed by its parent", Fitch's Johannesburg-based analysts Yeshvir Singh and Darshak Juta said. "Transnet's credit profile benefits from its monopolistic position in the country's rail, port and pipeline services, with a long-term contract base and business diversification underpinning strong operating cash flows."

Fitch lifted Transnet's long-term foreign-currency rating two levels to BBB, its second-lowest investment-grade level, with a stable outlook. The new rating is on par with South Africa's sovereign rating. Transnet is "confident" that its investment plans "will enable us to maintain or improve our current credit rating", chief executive Brian Molefe said.

Transnet's operations will remain profitable even if commodity export markets weaken, Fitch said, adding that the company will probably scale back capital expenditure if not warranted by demand. The company has R76.8-billion of debt, according to data compiled by Bloomberg.

Yields on Transnet's $1-billion of 4% bonds due on July 2022 dropped 11 basis points, or 0.11 percentage point, to 5.49% as of 5.05pm in Johannesburg, narrowing the premium over similar-maturity US treasuries by nine basis points to 294. – Bloomberg

With little money to respond to Covid-19, the government is looking at other sources of funding
Read more
Business

The ratings agency is expected to say on Friday whether it will downgrade SA’s credit rating to junk, but it could hold off until the Covid-19 pandemic eases
Read more
National

‘I did not push for Gama at Transnet’ — Zuma