Sale of corpses probed in Jo’burg 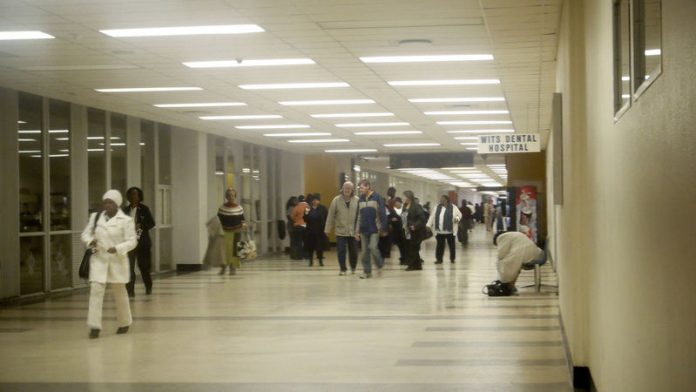 The Gauteng health department said on Monday they are probing claims of corpses being sold at the Charlotte Maxeke Academic Hospital in Johannesburg.

"The department [views] such allegations in a serious light and will not hesitate to take harsh measures against any employee who is found guilty of misconduct," health MEC Hope Papo said in a statement.

The investigation followed accusations that a body had been sold to an undertaker for R800.

The department also heard that hospital officials were in possession of undertaker stamps without permission, and that another body had been released from the hospital's mortuary to a funeral undertaker without the family's consent.

The department said three people implicated in the matter were relieved of their duties and transferred to other units. An investigation into how the body was released without permission was in progress.

Hospital management would await the results of the probe to determine if criminal charges should be laid. – Sapa