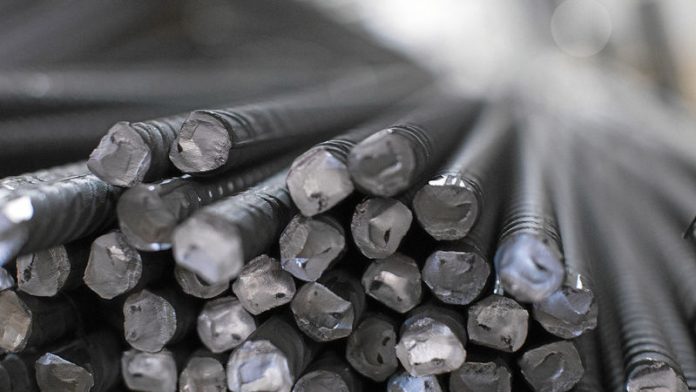 "Slow implementation of infrastructure development projects and the low level of fixed investment in the mining sector continued to hamper growth," ArcelorMittal South Africa said on Thursday as it announced third-quarter earnings.

The continent’s largest steel producer posted a profit of R248-million compared with a loss of R148-million a year earlier, the Vanderbijlpark-based company known as Amsa said in a statement on Thursday. Sales increased 15% and production rose 3% as a weaker local currency encouraged exports, the statement said.

The South African government has said it plans an estimated R3.6-trillion of projects in energy, transport, water, housing and telecommunications in Africa’s largest economy by 2023.

Budget cut
Even so, the National Treasury last month cut its budget for new projects for the year ending March 2014 and said state-owned companies will have to finance their own expansion plans, rather than relying on the government.

"We have seen some pick-up in private residential construction, but non-residential and the big construction projects still remain relatively slow," Sunil Kumar, head of marketing at Amsa, said on a conference call.

AngloGold Ashanti, Gold Fields, Anglo American Platinum and Lonmin are among South African mining companies to have cut spending during the last 12 months.

The SOE has asked the government for R3.5-billion in extra support over the next three years to offset losses incurred because of the pandemic
Read more
Business

The cash-strapped national carrier is in the process of recouping its blocked funds from Zimbabwe, which could go towards financing the airline’s business rescue plan
Read more
Business