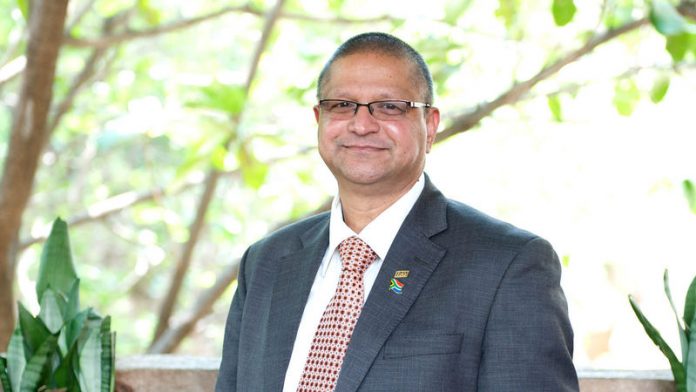 A whole year has passed and it has gone so quickly that we all wonder what has happened to the time.

Perhaps your good intentions remained unfulfilled because there wasn’t time, or maybe you are among those admirable people who plot and plan so comprehensively that they manage their time perfectly.

Although, is that possible when among those responsibilities is to deal with people?

People do not fit conveniently into schedules or plans, at least not if they are recognised as real contributors to human capital as opposed to productive units.

For all our technological astuteness, more sophisticated lifestyles, our better roads and so forth, life has not become easier for those in our workplaces.

There is a pressure to modern life and people who come to work cannot leave this at home.

Therein lies a truth, which should inform what we do as practitioners in our field, or what we do if we have been promoted to the ranks of general responsibility.

It seems to me it is clear that executives and managers, whether specifically in the HR sphere or not, need to deal with the companies’ human capital very carefully.

People have the capacity to rise to challenges and are often at their most productive and innovative when they are doing so.

This might be more noticeable within teams or collections of people who work closely with others, thereby offering stimulation and the considerable comfort of being one of a close group.

In the introductory chapter of his bestselling book Outliers: The Story of Success, Malcolm Gladwell recounts the story of the American town of Roseto, which was populated almost entirely by Italian immigrants from a town of a similar name.

This was a tight-knit community with a common heritage where it was usual for three generations of a family to live together under the same roof.

What drew particular attention to this small town was that the incidence of heart disease and other illnesses was found to be substantially below that anywhere else in America.

After exhaustive research no reason could be found except for the manner in which the people in the community interacted with one another.

It was a community in the best sense of the world and this, it was concluded, was the secret of wellness. Can we learn from this, I wonder?

Surely we can learn from the fact that people who feel safe within the company of others, where there is regular contact and no cold-shouldering, are likely to be healthier and more productive?

I am setting this as a challenge to all our members and our organisation.

Indeed, it is what the theme of this convention calls for — HR Inspiring the New Revolution.

I enjoyed my term as president and I would like to thank everyone, especially the delegates that have supported our convention over the years.

I am certain that the new board and our chief executive will take the IPM to even greater heights and I trust that you will go back to your organisations enriched and empowered in all respects.

This is an abridged version of the speech delivered by the re-elected president of the IPM, Raj Seeparsad. IPM chief executive’s note: At the time the President wrote the speech he was not aware of what the outcome of the presidential election would be

This article forms part of a supplement paid for by the Institute of People Management. Contents and photographs were supplied and signed off by the institute

A history of people development