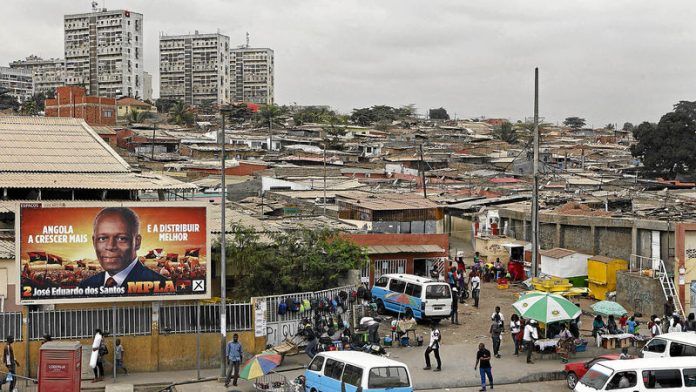 Nampak, a South African packaging company, said it's planning a $250-million drinks container plant in Angola as part of an expansion outside its domestic market.

"As the largest packaging company in South Africa we're constantly looking for opportunities outside of the country," Tim Leaf-Wright, general manager of Nampak Angola unit Angolata, said in Luanda, the capital. "We're really focusing on Nigeria and Angola at this time."

The company, which earned 13% of its revenue from its African operations outside South Africa during the six months through March, is growing its business in the continent's faster-growing economies.

Nampak has previously manufactured cans in Angola, Africa's second-biggest oil producer, for the world's largest drinks company Coca-Cola, Leaf-Wright said. Investment in the new plant will "probably be in the region of $250-million," he said.

Pedro Coelho, Angola head of Standard Bank Group, Africa's biggest lender, said Nampak was still arranging financing for the plant and that the Johannesburg-based company was bidding to be the lead bank on the project. "Angola is the third-largest economy in Africa," Coelho said. "If a company wants to be in sub-Saharan Africa, it needs to be in Angola." – Bloomberg