The tragedies, trials and tribulations of being a teen today. 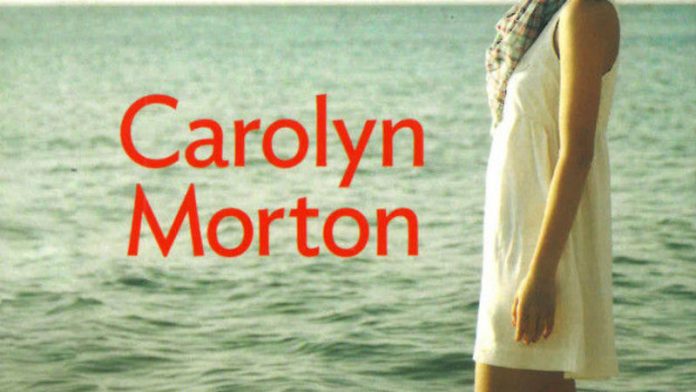 A new crop of South African novels is about to hit the shelves and, given the range available, there should be something for everybody.

SHARP EDGES by SA Partridge (Human & Rousseau)
Demi is looking forward to spending her 17th birthday with her five best friends at a music festival in the Cederberg, "a million kilometres from home. We can do whatever we want and our parents will never know."

Oh yes they will. Tragedy strikes and six lives are changed forever.

In this, her fourth novel for young adults, Partridge examines the effects of the night's events on each of the six young people, snagging her reader on the sharp edges of her title &ndash; the jagged emotions of each of the individuals involved in the horror of one misspent night.

Devoid of any preachiness, Sharp Edges nevertheless carries a message for its readers &ndash; perhaps for their parents as well – as it delves into the secrets of adolescent lives and explores the intensity of love and hate, friendship and jealousy, and loss.

Partridge specialises in dark, and this one is dark indeed. But it is a compulsive read.

TEAM TRINITY by Fiona Snyckers (Modjaji Books)
I haven't met Trinity Luhabe before but I know she has her devotees and this entertaining take on boarding-school life should win her some more.

A prequel to its predecessors, Team Trinity finds our heroine deposited as a boarder at her school for a term while her parents are travelling.

Like most members of their age group, Trinity and her dorm mates are more preoccupied with friends and enemies, clothes, body image, adventure and … oh yes, boys, than with their schoolwork and Snyckers's witty, humorous take on teenage angst is hugely entertaining.

I could have done without the twist at the end but until that point I was totally caught up in the doings and misdoings of Trinity and her team.

HEARING HELEN by Carolyn Morton (Human & Rousseau)
In a home in which her parents are battling just to put food on the table and her talented older brother seems to be the centre of their lives, Helen feels unheard and unappreciated.

Things are no better at school, where the golden boy she dotes on is totally unresponsive and her one ambition – to trade her pedestrian high school for a place at the Music Academy – is ignored by her piano teacher.

Then along comes June, perfect and perfectly beautiful, doted on by the golden boy but also the one person who does hear Helen.

This captivating first novel, which was shortlisted for the 2012 Sanlam Youth Prize, is also available in Afrikaans as Om Helena te hoor.

MONDAY EVENING, THURSDAY AFTERNOON by Jenny Robson (Tafelberg)
On their first day in "big school" Faheema and Louise bond and remain bonded right through until their early high school years, when parental prejudice and fear of "the other" tears them apart.

Written in the form of an extended letter, this moving book explores the nature of bigotry through the eyes of two young girls who see in each other only the person, not the group.

BACK TO VILLA PARK by Jenny Robson (Tafelberg)
This is not a light read, dealing as it does with some serious and very current issues. Among them are the tragedy of the homeless, both previously disadvantaged and "Prezintly Disavontijed".

The latter is Dirk Karel Strydom. It is his 18th birthday and all he asks for is "a little fairness". There hasn't been a lot of that for this semiliterate white boy with a history of tragedy.

Robson deals with issues of prejudice, race and the randomness of fate, offering some important lessons along the way.

Readers of this searing novel will find it hard to pass the wretched holding out their pleas at traffic lights without sparing a thought for the story behind the cardboard placard.

And one for the littlies:

"It isn't good for you

"When you come home

to have you fired."

Which parent hasn't heard a version of that many, many times?

It is a trope in the home of well-known labour lawyer Paul Benjamin, who, when he isn't pursuing justice for workers, is being father to his son, Saien.

In this delightful little collection of verse he celebrates both childhood and parenthood with a light touch, quirky humour and occasional pathos.