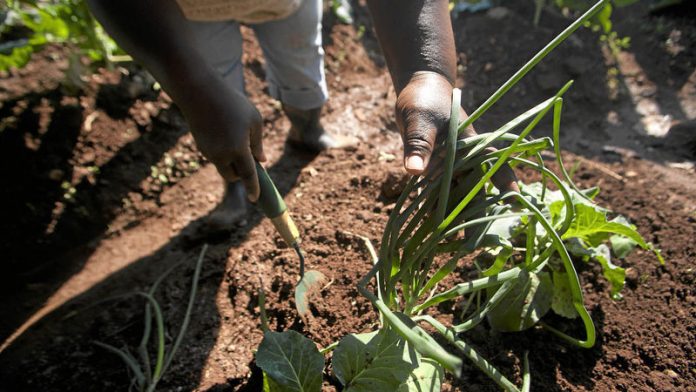 More than 100 prisoners have died this year in Zimbabwean prisons, which have been hit by food shortages due to a lack of funds, a rights group said Tuesday.

"More than 100 prisoners have perished in Zimbabwe's prisons since January 2013 as the country's correctional centres turn into death traps," Zimbabwe Lawyers for Human Rights (ZLHR) said.

The group said justice and prison services officials had told a parliamentary committee that the prisoners died "owing to nutrition-related illnesses induced by food shortages and natural causes".

"Food stock-outs had reached precarious levels owing to a shortage of financial resources to purchase monthly food rations for the country's prison population which stands at 18 460 inmates," the group said, quoting officials.

Food rations
"Out of $1.2-million required to purchase monthly food rations, Zimbabwe Prisons and Correctional Services was only … receiving an allocation of $300 000."

This meant prisons were struggling to provide inmates the required three meals per day, ZLHR said.

Fuel shortages to transport inmates to attend court appearances were also a problem, it said.

Hunger and disease hit Zimbabwe's prisons in 2008 at the height of the country's economic crisis.

According to independent rights groups, hundreds of prisoners died of malnutrition and illness. The International Committee of the Red Cross (ICRC) distributed food, blankets and soap in 2009 to Zimbabwe prisoners to avert hunger and disease outbreaks. – AFP