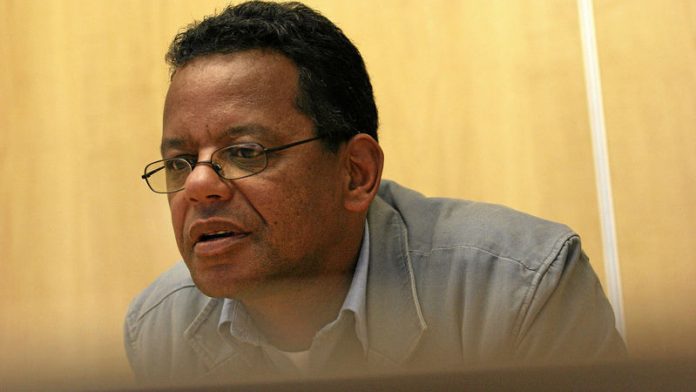 City Press reported on Wednesday that six sources from the SABC – who do not want to be named to protect their jobs – alleged they were instructed to cut away during a live broadcast when the crowd at Nelson Mandela's memorial service started booing President Jacob Zuma.

SABC was airing the memorial live on Tuesday, and showed images of Zuma arriving at the FNB Stadium both on TV and big screens inside, when people in the crowd began to jeer and boo.

During preparation for the evening's news bulletin, head of news Jimi Matthews allegedly told staff the booing incidents should not be included and that booing should rather be referred to as "unruly behaviour" by people in the crowd.

While eNews and eNCA led their broadcasts with the booing incident, SABC3's 7pm Tuesday news bulletin and prime-time 24-hour news channel coverage all but ignored it.

This is not the first time the SABC has veered away from showing footage of crowd booing. In 2005, e.tv aired footage proving that an SABC cameraman was present and filming when then deputy president Phumzile Mlambo-Ngcuka was booed on Women's Day by Zuma supporters. However, the booing was never shown.

The SABC denied they purposively censored the event, issuing an apology and blaming the freelance cameraman for failing to record the booing. They also accused e.tv of being "bitter".