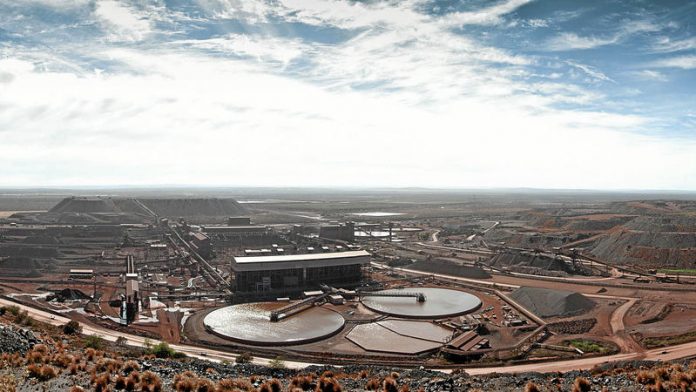 Kumba runs the continent’s largest iron-ore mine, at Sishen in South Africa’s Northern Cape province, and has all its producing assets in the country.

It wants to almost double output by 2030, with new sites in western and central Africa potentially accounting for more than 20% of the total. It also has an agreement to look for deposits in Liberia.

Terms
Anglo American and Kumba will manage exploration at Mebaga, using Ferrex’s team in Gabon, Ferrex said in its statement. Commercial terms of the deal are due to be announced once due diligence in Mebaga is completed in February, it said.

Gert Schoeman, a spokesperson for Kumba, wasn’t immediately available for comment when contacted by phone on Thursday.

Kumba produced 43.1-million metric tonnes of the steel ingredient in South Africa last year. It has said it wants to expand that to 70-million tonnes by 2030 and is seeking as much as 20-million tonnes of output from west and central Africa beyond that date.

The men and boys of South Africa are important role players in this mission to ensure that women are respected, protected and treated equally
Read more
Special Reports

Smokers hold thumbs for cigarette ban to be lifted

Something for the long weekend? Try our weekly puzzle
Read more
Digital Editions