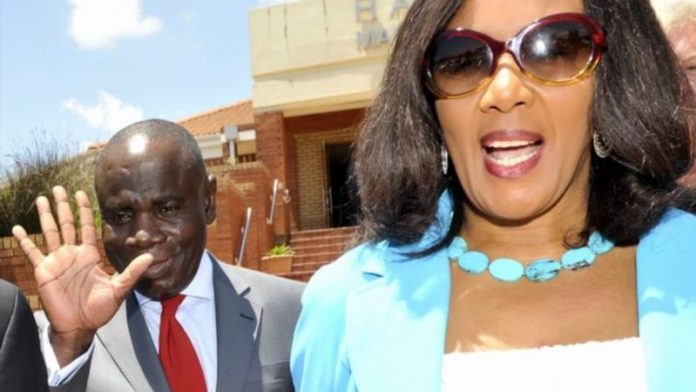 "Winnie Madikizela-Mandela misled the public about the custom of the Kingdom of AbaThembu," spokesperson Chief Daludumo Mtirara was quoted as saying. Mtirara said former President Nelson Mandela pronounced to the Thembu nation six years ago that his grandson Mandla Mandela was the head of the family and the traditional spear was handed over to him.

Nelson Mandela died on December 5 in his Houghton home in Johannesburg and was buried in Qunu in the Eastern Cape on December 15. Mandela was survived by his three daughters Makaziwe, Zenani Dlamini-Mandela and Zindziswa Mandela.

In her statement Madikizela-Mandela said in accordance with customary law and tradition, the eldest daughter, Makaziwe, would head the family and would make decisions with the support of her two sisters.

"To this end there is no misunderstanding, or debate. Mandla Mandela is respected as one of Nelson Mandela's grandchildren, the next generation of the Mandela family," Mmereki said in a statement at the time. – Sapa