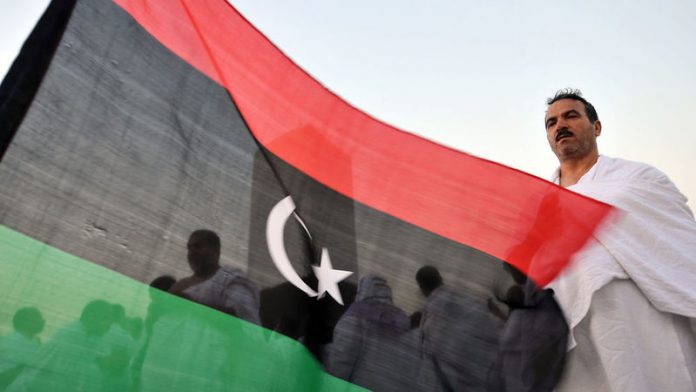 Libya's Deputy Industry minister Hassan al-Droui was shot dead during a visit to his hometown of Sirte, east of Tripoli, security and hospital sources said on Sunday.

The identity of the shooters was not immediately known, but the official's death was the first assassination of a member of the transitional government since the fall of Muammar Gaddafi's regime in October 2011.

"Hassan al-Droui, the deputy minister for industry, was killed by unknown attackers overnight, during a visit to his native city of Sirte," a security official said.

An official at the city's Ibn Sina hospital confirmed the deputy minister's death and added that he had suffered bullet wounds to several parts of his body.

Former rebel group member
Droui was a former member of the National Transitional Council, the political arm of the rebellion that brought an end to Gaddafi's 42-year rule.

He was appointed deputy minister for industry by the transitional government's first prime minister, Abdel Rahim al-Kib, and kept his job when Ali Zeidan took over.

Droui's hometown, which lies on the Mediterranean coast about 400km east of the capital Tripoli, was the last regime bastion to fall into rebel hands in 2011.

Since the collapse of Gaddafi's autocratic regime, Libya has been plagued by sporadic violence, including a string of assassinations targeting top army and security officials. – Sapa-AFP