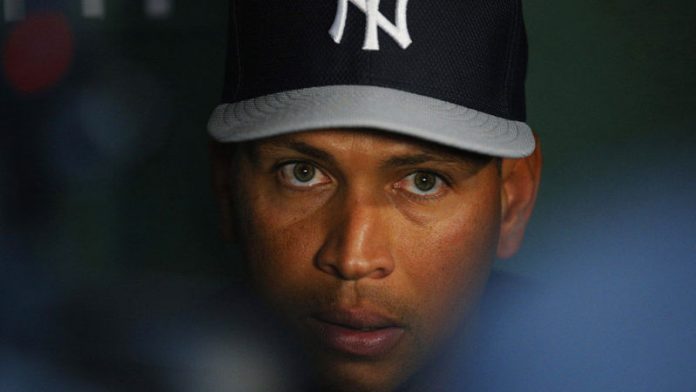 Major League Baseball's (MLB's) key witness in its case against Alex Rodriguez, also known as A-Rod, said he designed and administered an elaborate doping programme for the 14-time All Star that started in 2010.

Anthony Bosch, the owner of the now closed Florida anti-ageing clinic, Biogenesis, said in a 60 Minutes interview aired on CBS television on Sunday that Rodriguez paid him $12 000 per month to provide him with an assortment of banned drugs that included testosterone and human growth hormone.

Rob Manfred, the chief operating officer of MLB, said during the programme that Bosch chose to co-operate in the investigation because he feared for his life.

MLB's suspension of Rodriguez was reduced on Saturday by an arbitrator from 211 games to 162, plus all playoff games next season.

Commissioner Bud Selig, who did not testify during the slugger's appeal, defended the largest suspension ever handed out under the Joint Drug Agreement.

Code words for drugs
"In my judgement, his actions were beyond comprehension," Selig said on the show. "I think 211 games was a very fair penalty."

Bosch said he began working with Rodriguez five days before the New York Yankees third baseman hit his 600th career home run on August 4 2010. Bosch said the first words out of Rodriguez's mouth were: "What did Manny Ramirez take in 2008 and 2009?"

Ramirez was suspended 50 games in 2009 while with the Los Angeles Dodgers after testing positive for a banned drug, his first of two offences.

Of the 14 players suspended as a result of MLB's investigation into Biogenesis, Rodriguez was the only one to appeal the ban.

A self-taught practitioner who was once fined $5 000 for practising medicine without a licence, Bosch outlined his relationship with the three-time American League Most Valuable Player. He said he designed the programme to help Rodriguez maximise the effects of the drugs and remain clean in the eyes of baseball. Rodriguez never failed a test during the period in question.

Detailing a clandestine operation, Bosch said the duo used code words for the drugs like "gummies" for testosterone lozenges, which Rodriguez sometimes took right before games. Bosch said he once tested A-Rod's blood in the bathroom stall of a Miami restaurant.

Bosch also said he injected A-Rod with banned drugs because the slugger with 654 career homers was afraid of needles. – Sapa-AP