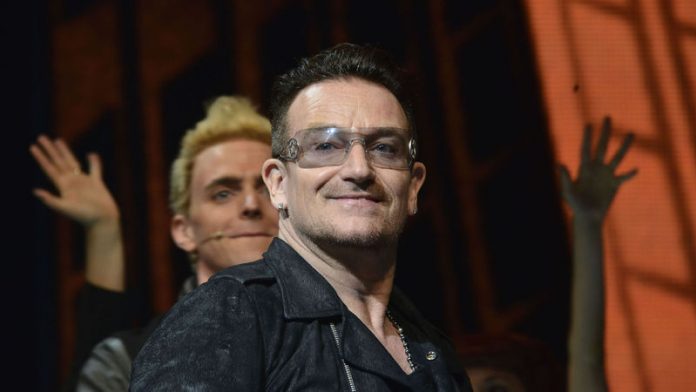 A song by Irish rock group U2 composed for the film Mandela: Long Walk to Freedom has won a Golden Globe award, the film's producer Anant Singh said on Monday.

"Congratulations to Bono and U2. They composed an amazing song that truly captures the love story of Madiba and Winnie [Madikizela-Mandela]," Singh said.

"We thank them for their contribution to Mandela: Long Walk To Freedom and for their commitment to Madiba and South Africa."

During the band's acceptance speech at the awards ceremony in Beverly Hills, California, on Sunday, the band reflected on what former president Nelson Mandela meant to them.

U2 guitarist the Edge said: "We have been working for president Mandela since the 1970s, since we were teenagers and when we did our very first concert against the apartheid movement, so it has taken us 35 years to write this song".

"This man [Mandela] turned our life upside down, right side up. A man who refused to hate, not because he didn't have rage or anger, but he thought love would do a better job."

Mandela died aged 95 at his home in Houghton, Johannesburg, on December 5. – Sapa

Stan Lee, Marvel legend and father of superheroes, dies at 95