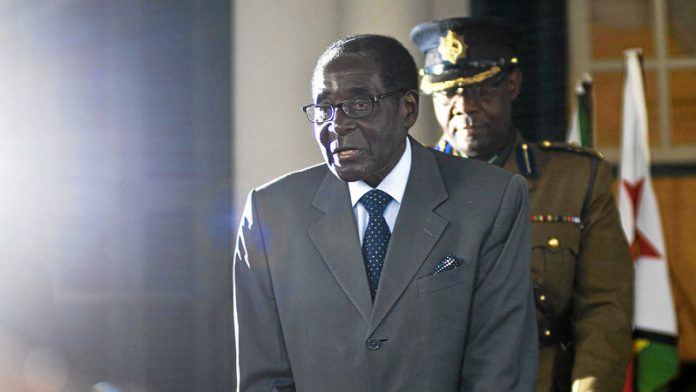 Zimbabwe’s planned sovereign wealth fund will receive a quarter of mining royalties under a Bill proposed by the government, advancing a proposal first outlined in November.

The levies will be raised from companies mining gold, diamonds, coal, coal-bed methane gas, nickel, chrome, platinum "and such other mineral that may be specified", according to a Bill dated January 10 and released publicly on Monday.

President Robert Mugabe, who extended his 33-year rule in July elections, is seeking to boost the country's economy, which shrank by 40% between 2000 and 2008. The Bill, which proposes the Reserve Bank of Zimbabwe as the fund's custodian, must gain parliamentary approval before being signed into law.

The sovereign wealth fund will "support fiscal or macroeconomic stabilisation of the government, including its long-term economic and social development objectives", the Bill said. It will supplement "the revenues of Zimbabwe when these are prejudiced by fluctuations of prices" of minerals, it said.

Zimbabwe has the world's second-largest deposits of platinum and chrome and reserves of minerals ranging from coal and iron ore to gold and diamonds. Anglo American Platinum, Impala Platinum Holdings and Rio Tinto Plc are among companies that operate in the country.

Investment has been held back by a law requiring foreign and white-owned companies to sell or cede 51% of their local assets to black Zimbabweans or the government.

A 2% tariff is levied on base and industrial metals as well as coal-bed methane. The royalty on coal production is 1%. – Bloomberg