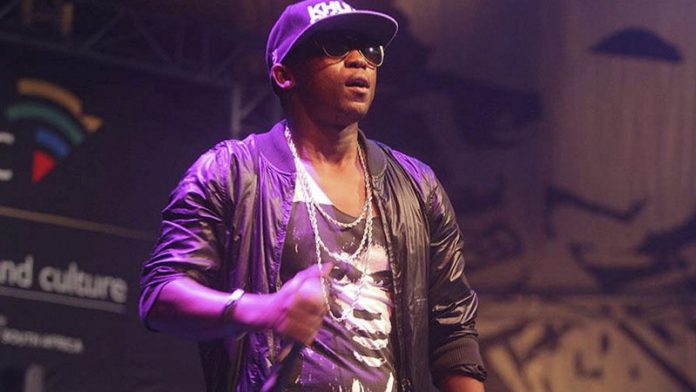 The police should compensate hip-hop musician Khuli Chana for missing a performance after officers shot and wounded him, his management company said on Tuesday.

"As part of the due process in the civil case, Chana's lawyers submitted a letter on Friday to the Minister of Police [Nathi Mthethwa] highlighting what transpired on the night in question, outlining costs incurred and income lost as a result of the shooting, and stating the intention to recoup this money via litigation," the company said on Chana's behalf.

Police shot at the award-winning musician's car when he allegedly failed to stop at a roadblock they had set up at a petrol station on the N1 in Midrand on October 28. Chana was hit in the hand and back.

Police had been searching for a group of men who had kidnapped a Bedfordview businessperson. The ransom money was to have been left at the petrol station.

A police officer has since been arrested and charged with the kidnapping. – Sapa