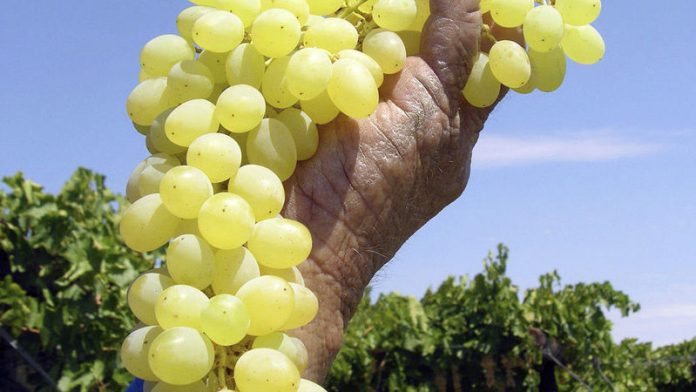 South African wine exports climbed to a record last year as countries including the UK and Germany increased orders.

The nation’s "bumper harvest" in 2013 allowed South Africa to fill the gap created by a poor European harvest, Stellenbosch-based Wines of South Africa chief executive Siobhan Thompson said in a statement posted on its website on Tuesday.

Total export volumes rose 26% to 525.7-million litres in 2013 when compared with a year earlier, while exports to the UK climbed 21% and those to Germany jumped 24%. Shipments to Russia gained 18% to 37.3-million litres.

South Africa was the eighth-largest wine producer in 2012, accounting for 4% of global output, according to South African Wine Industry Information and Systems.

Since then, exports have been boosted by the depreciation of the rand, the worst-performing major currency against the dollar last year after it lost 19%, according to data compiled by Bloomberg. – Bloomberg