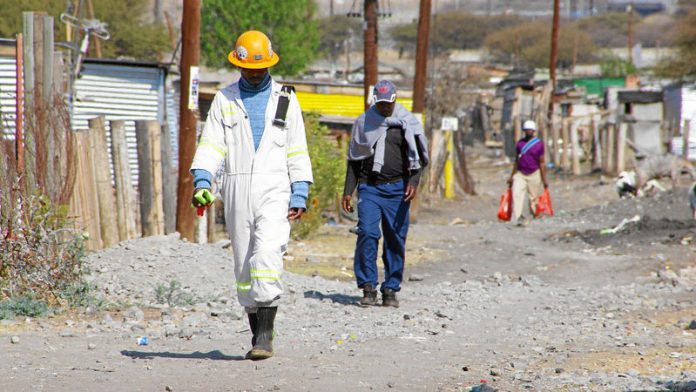 South Africa has been ranked 75 out of 178 countries in the 2014 index of economic freedom‚ published by the Heritage Foundation this week.

South Africa's overall economic freedom score‚ at 62.5‚ was higher than both the global average and that of its peers in sub-Saharan Africa at 60.3 and 54.6 respectively‚ the South African Institute of Race Relations said.

The index tracks economic freedom globally and covers 186 countries that account for 99% of the world's population. Data for eight of the 186 was not available for this year's index.

Of these‚ South Africa's score is higher than the global average in all but three categories – fiscal‚ labour and investment freedom. – I-Net Bridge

Freedom Day reminds us of the importance of safeguarding our democracy

Ahead of travel season, Wednesday’s fuel price hike will push the price of petrol – around R19.50 a litre – to above R20 in Gauteng and other inland provinces
Advertising