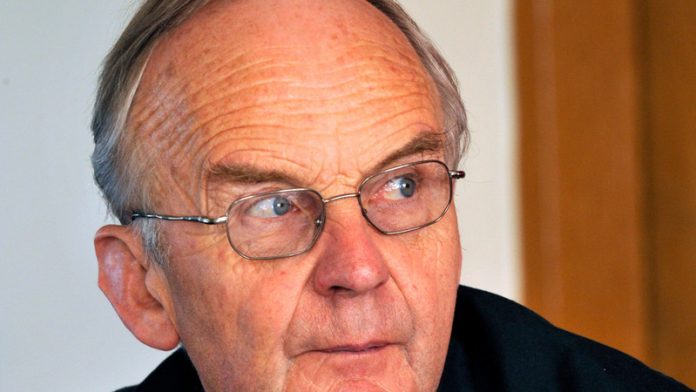 "[We] challenge anyone who makes such claims [that we leaked the report] to substantiate or withdraw them," Congress of South African Trade Unions (Cosatu) spokesman Patrick Craven said in a statement.

"Cosatu never intended to inform the media about the charges being delivered, but was forced to do so only after this information had already been leaked and published by others." Turning to social networking site Twitter on Saturday, Vavi said: "Leaking charges is gross violation of my rights! It's an attempt to conduct media trial hoping trump up allegations will dent my reputation."

His spokesman John Dludlu said Vavi felt he was being treated unfairly. "Like the continuous selective leaks of details of the forensic probes against him during the five months of his illegal suspension, we believe the purpose of this week's latest leaks is to subject Mr Vavi to a media trial with the hope that some, if not all, of the trumped up charges against him will stick like mud," Dludlu said in a statement.

On Friday, The Mail & Guardian reported that the Cosatu leadership wanted Vavi fired from his position without any notice. — Sapa