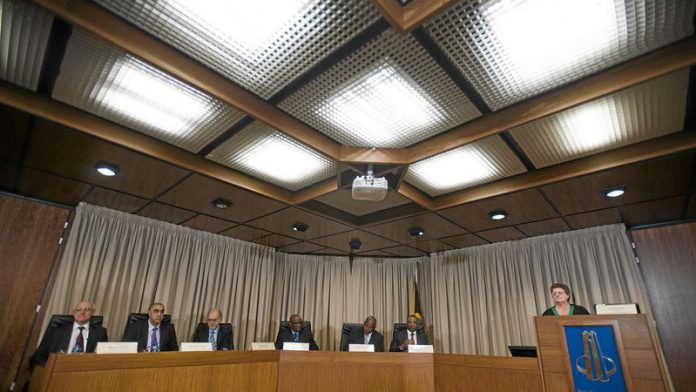 South African bonds were mixed early on Wednesday as the market awaits the Reserve Bank's rate decision at 3pm‚ with no change expected.

Global markets are also keenly awaiting the US Federal open market committee meeting's decision on stimulus tapering at 9pm local time on Wednesday. The Fed is expected to announce another $10-billion of tapering.

Rand Merchant Bank said in a morning note that foreigners returned as net buyers of local bonds on Tuesday.

"Their purchases were only worth a few hundred million‚ but it is the positive in front of the number that is important. Expect more aggressive buying today. After weakening for another day‚ the market will wait with bated breath to see how the Reserve Bank's monetary policy committee reacts to the heightened uncertainty and currency weakness that has hit emerging markets‚" the bank said.

"If you consider the recent monetary policy responses from the central banks of Brazil‚ India and Turkey‚ the possibility that the Bank may hike the policy rate this afternoon cannot be ruled out‚" RMB said. – I-Net Bridge

The Monetary Policy Committee has cut the repurchase rate by a further 50 basis points, after a two consecutive cuts of 100 basis points earlier this year
Read more
Coronavirus

The government will have to consider the pros and cons of direct taxation, de facto taxation and debt as it negotiates the coronavirus economic crisis
Read more
Business