Fresh opportunities for the Waterberg 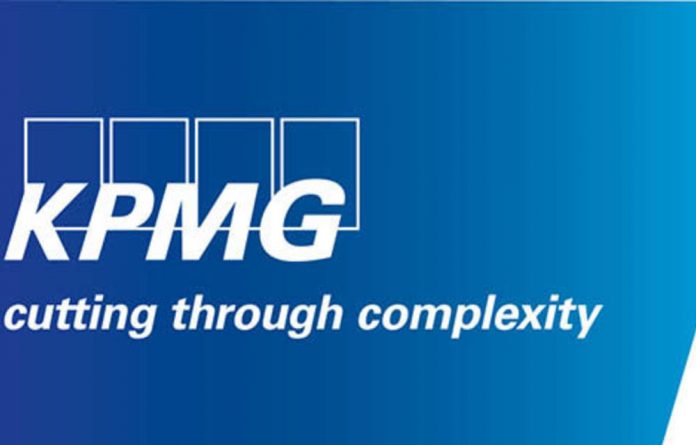 Despite the fact that it sits on vast mineral reserves, the Waterberg region is challenged by high poverty and unemployment.

Rich resources in the north-eastern and western parts of the district, Lephalale’s extensive coal reserves, Thabazimbi’s iron ore and platinum reserves in the Mokopane and Northham areas are attracting investor interest.

But the region hopes the real beneficiaries of this growth will be its unemployed youth and businesses that have long needed a boost.

“Like any other mining area, beneficiation has become a burning issue.

In addition, she says mining activities in Mogalakwena Municipality contribute to 25% of Waterberg district’s total employment by the sector, as well as providing 13% contribution to the GDPR.

The mining sector in Mogalakwena municipality has shown the margin growth of 0,2% within the average of gross domestic product per region growth a year, indicating stagnation in terms of production or decline in international prices, says Malatji.

Malete says some of the region’s challenges are unemployment and a lack of skills. Poverty levels are high, 4.7% of households depend on grants, most schools are within the poorest quintile and there is a severe lack of skills among the region’s youth.

“A skills development strategy commissioned by the Waterberg District Municipality has identified a serious skills gap in the region. Mining houses and the department of education have been engaged to provide skills at Waterberg FET College to provide education [through a curriculum] relevant to the mining industry,” says Malete.

In addition, the Waterberg District Municipality is in the process of resuscitating the Waterberg Economic Development Agency, set to launch next month in the hopes that it will act as a catalyst for economic development and job creation.

However, mining growth presents the big hope for development of the region.

“The creation of linkages with mines in the area and the province as well as inter-provincial linkages may increase the base for economic diversification and growth opportunities.”

The region also looks forward to the emergence of new mining communities, with associated housing development and economic growth.

SIP 1: Unlocking of the northern mineral belt, with Waterberg as the catalyst in Limpopo entails investment in rail, water pipelines, energy generation and transmission to tap Limpopo’s rich mineral reserves, and will be co-ordinated by Eskom.

Automation is unstoppable, but if we're strategic about its implementation, it presents major opportunities
Read more
National

In high school I used to be that guy who put together events such as the Valentine’s Day bash, as well...
Read more
Editorial

The Luanda Leaks, publicised late on Sunday evening, have vividly outlined the scale of the business empire of Isabel dos Santos, daughter...
Read more
Advertising
Continue to the category
Coronavirus