Presidency slaps Zille on the wrist for election tweet 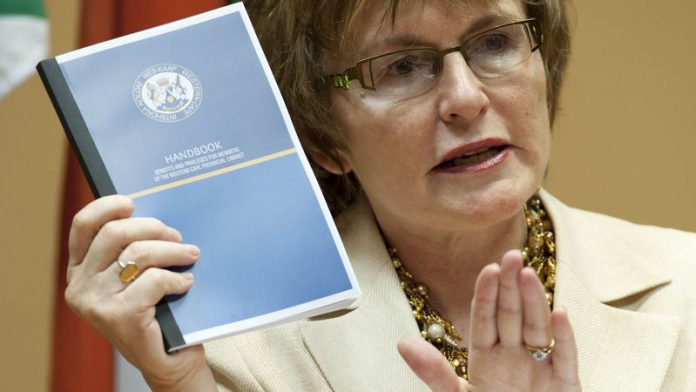 Maharaj did not specify what Zille leaked. On Friday morning, Zille said on Twitter: "Election date due to be announced today. This weekend is your last chance to REGISTER to vote. Take charge and bring change and jobs to SA!"

Election date due to be announced today. This weekend is your last chance to REGISTER to vote. Take charge and bring change and jobs to SA!

"Ms Zille, as Premier, sits in meetings discussing serious matters of state. She should thus respect confidentiality and not abuse the privilege and trust accorded to her by virtue of her status," Maharaj said.

President Zuma’s programme and activities are communicated by Mac Maharaj.There is no parallel spokesperson in the Western Cape!

"The president hosted the meeting of the IEC and premiers yesterday at the Sefako Makgatho presidential guest house in Pretoria, on the sidelines of the Cabinet Lekgotla."

Zille and her spokesperson Cameron Arendse could not immediately be reached for comment. – Sapa