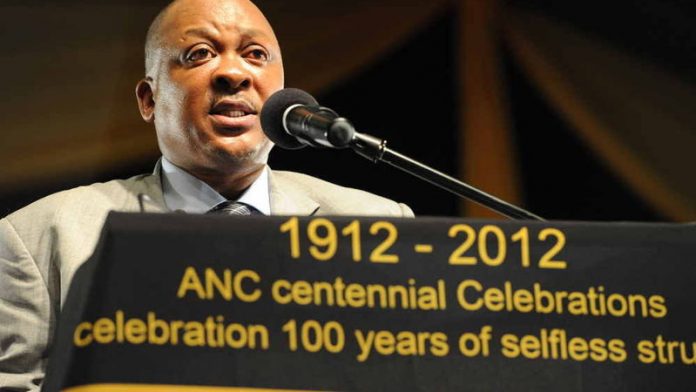 The objectivity of a forensic auditor testifying in the Northern Cape Trifecta fraud case was questioned in the high court in Kimberley on Monday.

The National Prosecuting Authority alleges the Trifecta Group entered into a number of lease agreements with the Northern Cape social development department in which rentals, or rental space, were grossly inflated.

The accused have all pleaded not guilty to all the charges against them or their companies.

Joubert questioned White's testimony on a paragraph in his report in which he quoted from an official's police affidavit pertaining to Block. The paragraph includes the words "as die big chief iemand stuur, kom jy die opdrag na [if the big chief send somebody, you better follow the orders]" and relates to an apparent phone call from Block the official received.

Contacts
The official, Eubraim Crouch, was at the time a director in the Northern Cape department of public works, and Block allegedly gave him the contact numbers of Sarel Breda, a Trifecta director, to contact.

"What do you want to convey by that paragraph," Joubert asked White. He said it indicated Block wanted to use Crouch to get something. Joubert responded: "That is wrong what you think, Mr White. That was conveyed in a totally different scenario … and has a impact on your objectivity right from the start."

Joubert argued White had focused on various irrelevant aspects in his testimony, while ignoring relevant information.

Referring to the charge sheet, Joubert submitted Block had a right to get involved in business as a citizen.

Joubert, also representing Alvin Botes, wanted to know why White linked a tender in Springbok in October 2006, with Botes's appointment as a member of the executive (MEC) in May 2009. "What is the relevance to May 2009? What do you want to convey," he asked the state's witness.

'No bearing'
White said it was to highlight who Botes was in relevance to the report. "That statement has absolute no bearing on the Springbok lease," said Joubert.

Touching on an count of corruption against Botes in regard to 39 Trifecta salaries he received, Joubert submitted that tax was deducted from these amounts.

"Unemployment was deducted. It seems there were annual increases in the salary. Do you see," asked Joubert. White confirmed, adding it also showed there was a declared relationship between Botes and Trifecta.

Botes had to resign from his Trifecta job when he became MEC, the court heard earlier.