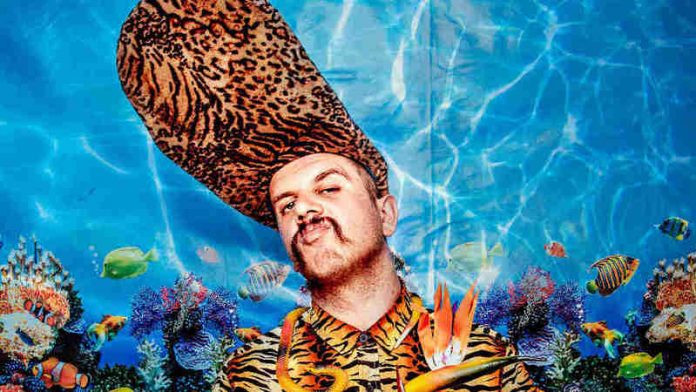 Marshall Mathers III, better known by his stage name Eminem, will be joined by American rapper Action Bronson and South Africa's own Jack Parow during the South African leg of his Rapture tour.

The Slim Shady rapper will perform at the Cape Town Stadium on February 26 and at Ellis Park Stadium in Johannesburg on March 1.

Eminem is one of the world's best-selling music artists and has won 13 Grammy awards.

Afrikaans rapper Jack Parow, known for his hit Cooler as Ekke, is celebrating almost five years since his breakthrough in 2009. Parow's self-titled début album struck gold within two weeks of its release and went platinum within a year.

Action's kitchen
Action Bronson was a gourmet chef in New York City before becoming a rapper. He hosts his own online cooking show Action in the Kitchen and is said to lyrically and stylistically resemble rapper Ghostface Killah.

His latest EP Saab Stories has made him one of the most talked about and celebrated up-and-coming rappers today.

Bronson studied the Art Institute of New York City's culinary programme and went on to join the restaurant business as a chef, but in 2009 he moved onto music. In 2011 he released his debut album, Dr. Lecter, and in 2012, Blue Chips, a collaborative album with Brooklyn-based producer Party Supplies. The mixtape Rare Chandeliers followed later that year.