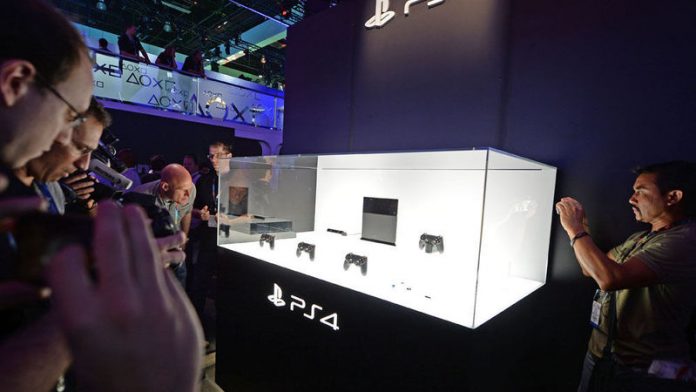 In a summit on the state of the PlayStation 4, Sony revealed that there are over 100 games coming for the system within this year. Of course, that likely means about 30 actual full retail games, 50 smaller indie games and 20 "experiences" that would be more at home on your phone. Of course, when those retail games include things like Infamous: Second Son and The Order: 1886, nobody's complaining.

Except perhaps for some of those who still can't get PlayStation 4s. Sony says the console is still sold out just about everywhere, and the supply problems are set to continue for a while. Most stock, I'd imagine, is being sent to Japan right now, which sees the console being released later this month.

"PS4s are generally sold out at all retailers although regular supply is refreshing the channel," Sony said.

SCE America marketing boss John Koller said Sony is aware it has to maintain stock levels, adding that the Playstation 4's launch has been rather different to other machines in the PlayStation lineage.

'What's to come'
"This is a story of engagement," he said. "When demand outstrips supply, the promise of what's to come is really critical."

Checking NowInStock shows that the console is sold out in the US and Canada, and available in limited supply in the UK.

The picture is reversed for the Xbox One. It's available in the US, Canada and the UK without much fuss. Whether this has to do with increased demand for the PlayStation 4, or just better supply chain management on  Microsoft's part is a different question.

Locally, the PlayStation 4 is doing rather well; stock of the console seems to be gone just as soon as it comes in. It’s a great problem for Sony to have, especially seeing as we still don't have an official local date for the release of Microsoft's newest console. The Xbox 360 had a really good run locally, but Microsoft has failed to capitalise on the brand awareness, handing local favour back to Sony. – Gadget.co.za