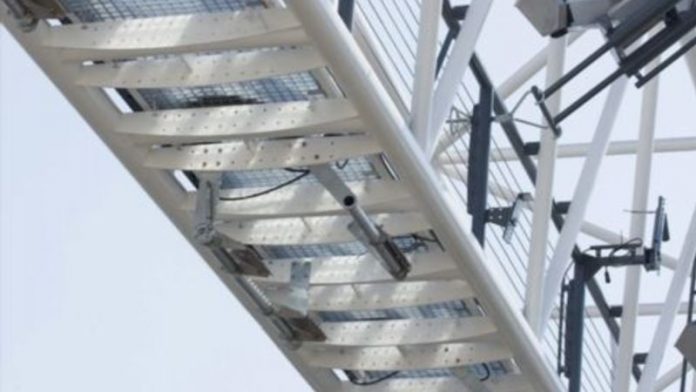 Peters's comments come after various complaints from road users in the province about billing and registering.

"There remains a need to educate road users on the way the system works and the various registration and payment methods available," she said.

"My instructions to Sanral … are clear and unambiguous. They must sort out the billing challenges and sort it out now."

Both Peters and the Sanral pointed out that all was not doom and gloom.

"A positive outcome of implementation of the system has been the identification of duplicate and cloned [licence plates], unregistered [vehicles] and vehicles without number plates," said Peters.

She urged all MPs to register, because as lawmakers they should be the first to comply.

'Tongue-lashing'
Democratic Alliance MP Ian Ollis uttered that he had declined to register, earning him a tongue-lashing from Peters.

"I can't believe that you display that publicly … and you swore allegiance to the Constitution," a visibly angry Peters said.

She softened towards Ollis after he explained his actions.

"The law does not require any of us to buy an e-tag. South Africans can choose that they don't buy an e-tag, and that they'll be sent a bill."

Ollis said he was merely testing the system to see if it worked. He received his bill on February 3, which Peters later said was proof the system was working.

These included people making payments by electronic transfer via the internet, which posed a problem.

"You think you've made a payment … it can take anything from two to five days before that transfer reflects into the receiver's account," he said.

This was causing frustration as the money was "lying somewhere in cyberspace".

Banks
Alli said he had spoken to the banks about the problem.

"Who is getting that interest? No one is giving us that answer," he said.

A slow internet system was highlighted as being a concern.

"We impact about 2.5-million users monthly. Like most IT systems, when you first start, there are teething problems," Alli told MPs.

The inaccuracy of the eNatis system meant bills were sent to wrong addresses, as many people did not update their information on this database.

The cloning of number plates meant that people were wrongly billed.

Several interventions had already been put in place.

"We want to up the tempo as far as the education system is concerned. Some people are finding the web of ours not as friendly as we designed it to be, but we will make sure more information is available for them."

Alli said they managed to clear up 85% of complaints lodged with Sanral.

"The tolls system is stable." – Sapa