Studios with a licence to sequel

It's conventional wisdom that television has become more "cinematic" over the past decade. The appearance of Hollywood A-listers in television shows (such as Kevin Spacey in House of Cards) has become so familiar it has almost lost its novelty. There are television shows that have huge production budgets (Game of Thrones) and explore complex moral questions (Breaking Bad), both of which used to be the exclusive preserve of cinema.

But there's also another, less remarked-upon trend: Hollywood movies are, in some respects, becoming more like television.

This is particularly true among the big-budget blockbusters that are the economic lifeblood of the industry. After the success of film adaptations such as Harry Potter and The Hunger Games, film studios are increasingly shifting their business from individual movies to "serialised franchises", families of films that release new episodes every year, have pre-existing audiences, and are almost immune to the risk of commercial failure.

How did we arrive at this point?

It's no secret that Hollywood no longer produces much in the way of original content. In 1982, six of the year's 10 best-grossing films were completely original stories. Of the remaining four, two were based on Broadway musicals, and only two were sequels. By 2002, that ratio had been inverted: there were only four original movies among the top 10. And by 2012, there were zero. In that year, the top 10 list consisted of eight sequels, one reboot (The Amazing Spiderman) and one adaption of a best-selling novel (The Hunger Games).

The economic forces that have driven this shift are well understood. Since the late 2000s, the cost of making blockbuster films has spiralled out of control. Budgets that once seemed outlandishly huge have become routine, with most big Hollywood films now costing in excess of $200-million.

To put this in perspective, the top 10 films of last year had a combined cost of more than R18-billion, which is nearly three times what South Africa spends on its entire home affairs department.

With so much money at stake, it is not surprising that movie studios would become increasingly conservative. These days, a box office flop can destroy hundreds of millions of dollars of value. A few flops in a row can bankrupt a small studio.

As a result, the studios have retreated to properties that already have a "built-in" audience, which in practice means adaptations of books and comic books that are already successful.

From here, it was a small jump to the idea of serialised filmmaking. Sequels have, of course, been part of the film industry for a long time, but the film studios used to release them at a fairly sedate pace. Fans of the original Star Wars and Indiana Jones movies, for example, had to wait three years before the sequels were released.

By contrast, today's serialised franchises release new episodes at least once a year. 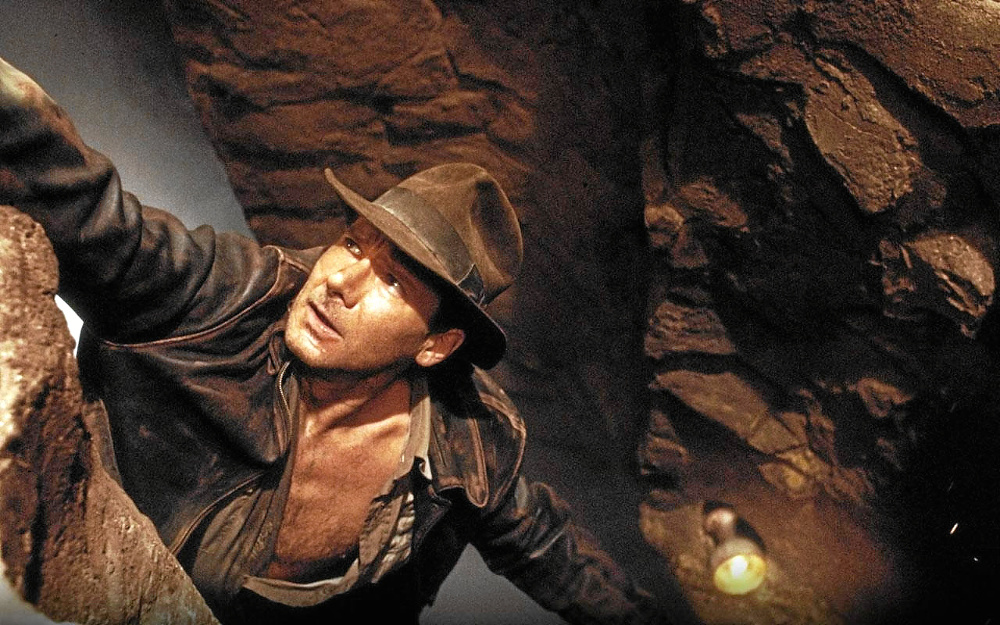 The company that has done more than any other to drive this shift is Disney. Over the past eight years, the Walt Disney Company has made a series of acquisitions that have transformed it into an entertainment superpower.

In 2009, Disney acquired Marvel Studios, which had recently started making its own movies after years of licensing its characters to other studios. Marvel enjoyed great success with Iron Man in 2008, and Disney wanted to expand the franchise. So it introduced an aggressive new release schedule: it would release a new Marvel movie every six months.

The experiment was a dazzling success. The franchise added new characters (such as Thor and Captain America), but the films were all tied together into a single continuity.

In its first five years, the so-called "Marvel cinematic universe" made more money the James Bond franchise did in its first 46 years.

Never before had a series of films become so profitable, so reliably, in such a short space of time. It's no coincidence that Disney's stock price has more than doubled since the Marvel acquisition: in an industry that was once seen as fraught with risk, it created a series of films that are almost guaranteed to succeed.

Is this the future of the film industry? It might well be. The Marvel movies have been so successful, Disney is now on the hunt for new serialised franchises, hoping to repeat the same trick.

Last year, it acquired Lucasfilm, which owns the rights to the Star Wars and Indiana Jones franchises, for the sum of $4-billion. After the acquisition, Disney announced that it would start releasing new Star Wars movies at a rate of one a year, starting in 2015. It took 28 years to make the first six Star Wars movies, but Disney plans to double that number in six.

There is a chance that this strategy will eventually backfire. With so many film franchises vying for attention, viewers might eventually succumb to "blockbuster fatigue", or become alienated by the growing complexity of the storylines, or simply grow bored. Film studios can get burned by the failure of an individual film, but the collapse of an entire franchise — potentially representing billions of dollars of investment — would be catastrophic for the studio that owns it.

There is another possibility, however. Perhaps these film franchises will simply continue forever.

Marvel has kept its comics going, with mostly the same cast of characters, for more than 70 years. There is no reason, in principle, why it can't do the same thing with its films.

This would, of course, be a wonderful outcome for Disney. But I can't shake the feeling that it would be rather sad for the rest of us. These are mass-market movies, so nobody expects them to be the next Citizen Kane. The real problem is that they lack the individuality and charm of, say, a Jaws or an Indiana Jones.

Today's film franchises of them are slick and well executed, but the shortcuts required to release them on such a rapid schedule have resulted in individual films that also feel rather empty and soulless.