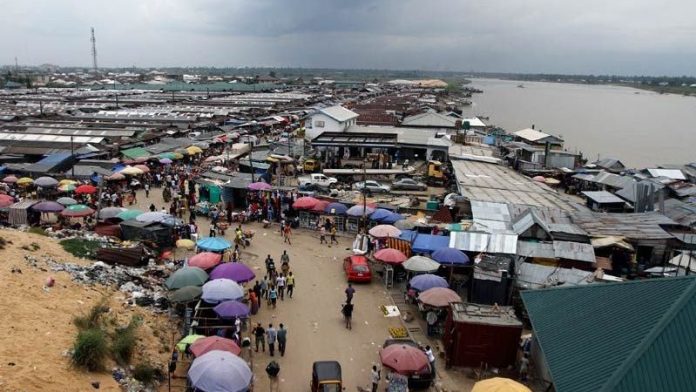 Japaul Oil & Maritime Services plan to raise $400-million to $500-million this year to allow the Nigerian company to expand its offshore business in Africa.

Japaul is studying loans, bonds, stocks or a combination of all three to raise money after appointing a consulting firm a month ago, chief executive Jegede Paul said in Lagos.

The company, now in Nigeria, the United Arab Emirates and Oman, plans to buy ships and equipment to expand in "about 12 countries in Africa over the next five years," Paul said in a March 7 interview. It's looking at nations with viable maritime and oil industries such as Angola, Equatorial Guinea and Ghana. Paul declined to name the firm helping with the fundraising.

Japaul plans to expand in areas from dredging, offshore vessel chartering and marine equipment leasing, to oil and gas engineering, procurement and installation services, he said.

Japaul, based in Lagos, sees earnings rising 10% to 25% this year after slumping 59% to 486-million naira ($3-million) in the first nine months of 2013 as it raised short-term funds to buy assets. The company targets 25% profit growth from 2015 on the contributions from acquisitions.

"There is whole lot to be made in this industry if we have sufficient equipment," Paul said in his head office. Producers need help prospecting, drilling, producing and selling oil, he said, adding that part of the money may be used for refinancing.

Japaul also plans to pay a dividend for 2013, the chief executive said.

The company, which has started to import refined petroleum products for sale to Nigerian retail outlets, plans to restrict its upstream business — relating to production — to chartering ships for now rather than buying fields itself, Paul said.

International oil producers like Royal Dutch Shell and Chevron have been selling local fields after attacks by militants and theft of crude in the Niger River delta.

"We have not applied to buy any of the fields," Paul said. "Maybe it's something we'll look at in the future." – Bloomberg