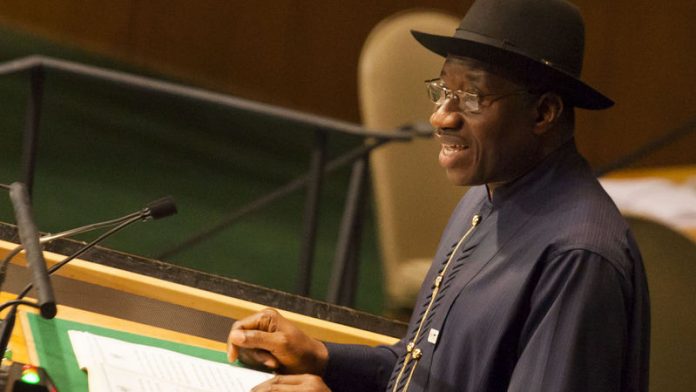 Gunmen killed more than 100 people in an attack on three villages in central Nigeria, an area where longstanding disputes over land, religion and ethnicity often erupt into violence, two local government officials said on Sunday.

Police confirmed the raids by Fulani herdsmen late on Friday on the villages of Ugwar Sankwai, Ungwan Gata and Chenshyi, in Kaduna state, but declined to give a death toll.

Hundreds have been killed in the past year in clashes pitting the cattle-herding and largely Muslim Fulani people against mostly Christian settled communities like the Berom in Nigeria's volatile "Middle Belt", where its mostly Christian south and Muslim north meet.

The unrest is not linked to the insurgency in the north-east by Boko Haram, an al-Qaeda-linked group which wants to impose sharia law in northern Nigeria.

However, analysts say there is a risk the insurgents will try to stoke central Nigeria's conflict. Though most of the Islamist sect's attacks are contained further north but it did claim a 2011 Christmas Day bomb attack at a church in Jos.

"Fulani gunmen came across from neighbouring Plateau state and just opened fire on the villagers at around 11pm," said Daniel Anyip, vice-chairperson of the Kaura local government authority. "We are still picking bodies out of the bush but so far there are more than 100 killed."

Andrew Kazah, another local councillor, said at least 96 had been killed, but that the toll was likely to go up.

Human Rights Watch in December said sectarian clashes in the nation's religiously mixed central region had killed 3 000 people since 2010, adding that Nigerian authorities had largely ignored the violence, an accusation they denied.

Though it sometimes takes on a sectarian character, the violence is fundamentally about decades-old land disputes between semi-nomadic, cattle-keeping communities such as the Fulani and settled farming peoples such as the Berom, both often armed with automatic weapons.

But the central region has been a tinderbox for decades.

Its violence, far from economic centres or oil fields in Africa's second-biggest economy and top oil producer, rarely captures the attention of its elites. – Reuters