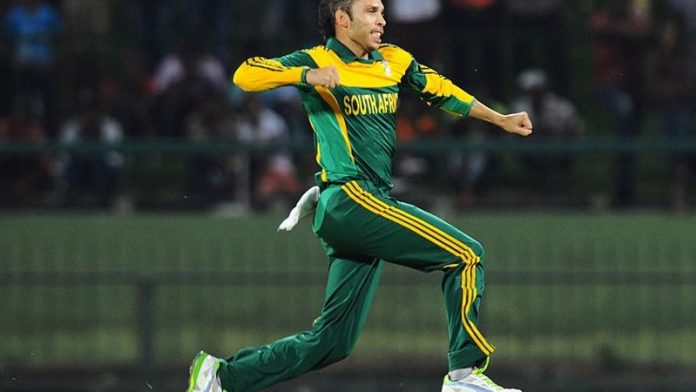 An unbeaten 35-run sixth-wicket stand between Farhaan Behardien and Albie Morkel (27 off 12 balls) steered the Proteas to a five-wicket win over Bangladesh "A" in their ICC World Twenty20 warm-up match in Fatullah on Tuesday.

The Proteas chased the target of 117 runs with nine balls to spare.

"It was tough out there," Behardien said after the match.

"It wasn't easy to come in but I feel that we are going to get a lot of spin options in this tournament so that was good for us."

It took an all-round effort with the ball to bowl the home team out for 116 after they won the toss and elected to bat first.

The return of Dale Steyn and Morné? Morkel made an immediate difference, with the pair bowling with good pace and accuracy. However, Steyn was unable to finish his spell, and left the field after 2.2 overs with a tight hamstring.

Lonwabo Tsotsobe was back to his consistent best, returning figures of 2/21 in his four overs.

'Building a partnership'
Imran Tahir, JP Duminy and Aaron Phangiso were also effective, as most of the bowlers were given a run.

In reply, the top-order failed to make an impact, however a 49-run fifth-wicket partnership between JP Duminy (25) and Behardien stabilised the innings before the Titans duo finished off in style scoring 35 runs in three overs.

"Once myself and JP started building a partnership, it became easier to bat and we became more confident in our abilities and shot-making," Behardien said.

"We ran well between the wickets and put their fielders under pressure; that gave us a lot of momentum and allowed us to score freely.

"It was a good outing because the wicket was low, slow and turned a bit. To come away chasing is a small feather in our cap."