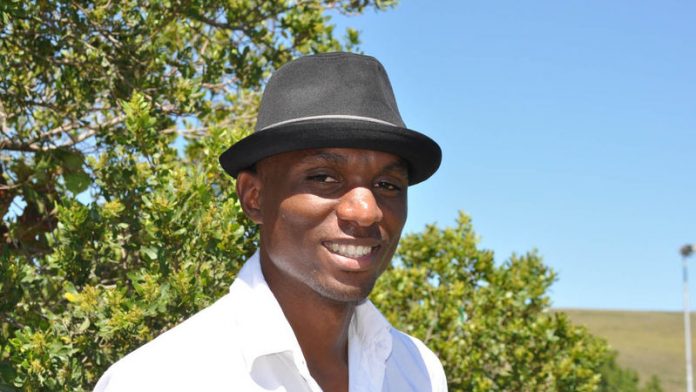 Public speaking is acknowledged to strike paralysing fear into most peoples’ hearts, but for those for whom the very presence of other humans is considered an intrusion, it is even more so. These are people who find solace and reward on a sliver of glass beneath a microscope, embedded in the earth in an open field, tucked away in a piece of technology, or hidden in a stream of seemingly similar data.

These people are called scientists, and they’re rather protective towards their research — so much so that they’d rather keep it to themselves, or, when required, share it within the relative comfort of academia. It takes a special kind of ­scientist to let slip the safety bonds of the sheltered research environment and step into the limelight. And yet there is an urgent need for more and more scientists to do just that, especially in South Africa, hence the need for FameLab, otherwise known as “Pop Idols for science”.

FameLab was started in 2005 at the Cheltenham Science Centre in the UK with the purpose of identifying the UK’s best young science communicators and, in the process, throwing a spotlight on the need to develop the art and scope of science communication.

The competition concept was simple: scientists had three minutes to talk about an area of science they found fascinating. There was one critical proviso: the talk had to connect with a non-­scientific audience and it had to be done on a stage under the glare of a spotlight — a nightmare scenario for most scientists. Despite the challenge, the concept took off, and FameLab is now an annual event in 25 countries around the world, with the international final held each year at its spiritual home at Cheltenham.

Last year, science communication company Jive Media Africa teamed up with the British Council to bring FameLab to South Africa. Heats were held in Cape Town, Durban and Johannesburg, and the national final was part of SciFest in Grahamstown.

Cosmologist Michelle Knights walked off with the first prize and jetted off to the UK to represent South Africa at the international finals. This year, with the help of the South African Agency for Science and Technology Advancement, FameLabSA received a significant injection of funds, manpower and production.

For five weeks, a FameLabSA stage, lighting and production crew criss-crossed the country to take the competition to seven regional heats: Durban, Polokwane, Johannesburg, Mafikeng, Bloemfontein, Cape Town and Uitenhage. At each event a different team of four judges — comprising two ­scientists, a science communicator and a media specialist — ranked the performances according to three criteria: content (how factually ­correct it was), clarity (how understandable it was for a non-scientific audience) and charisma (how well did the performer connect with the audience).

A total of 18 finalists were chosen from the regional heats and taken to Grahamstown ahead of the national finals for an intensive training regime with Malcolm Love, a presentation specialist from FameLab International. The semi-finals were held on Thursday March 13 at the St Andrews’ Drill Hall, where the eighteen were then whittled down to the final nine.

Before a packed SciFest audience at the Guy Butler Theatre at the 1820 Memorial Building, the nine finalists — who only a few weeks earlier had taken the first frightened and tentative steps into the spotlight, and were now trained, focused and better-versed in the challenges of scienc­e communication— each pulled off a faultless performance. It was a 25 year-old microbiologist from Mafikeng in the North West province — Raven Motsewabangwe — who emerged the judges’ favourite.

His casual pop-star looks, engaging smile and the ease with which he explained the concept of viral infections using little more than two coloured­ balloons also won the hearts of many of the female audience; and when his name was announced as the winner, they rushed onto the stage to pose with their hero — South Africa’s 2014 Pop Idol of science.