‘Sense of urgency’ on Rio Olympics 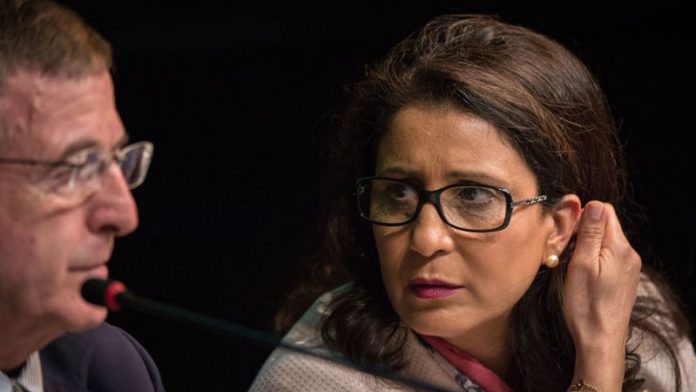 The International Olympic Committee's (IOC) Coordination Commission ended a sixth visit to the Brazilian host city with a message to the organisers that every second counts.

Rio will be the first ever South American hosts of the Games but preparations have been characterised, as with those for this June's football World Cup, by worries over whether a mass upgrading of the city's facilities will be finished on time.

Concerns remain over transport and accommodation – news emerged last week that some 3 000 accommodation units due to house mainly media during the event will not be ready in the port area, which is undergoing a huge revamp.

Instead, equivalent accommodation is to be built in the western suburb of Barra da Tijuca, where many of the events will be taking place.

Concerns over pollution
A further concern is the polluted water of Guanabara Bay where the sailing events will take place but whose fecal pollution levels were last year the subject of complaint by visiting sailors.

There are also concerns over the water quality levels which will stage open-water swimming nearby.

With the Winter Games in Sochi over and widely praised by the IOC, Nawal Moutawakel, head of the visiting commission, said the Olympic spotlight was now "turned fully on Rio".

She expressed concern that ground is yet to be broken at the Deodoro site in the north of the city.

Her team praised Dedororo's potential but tenders have yet to be assessed for the area in a less developed part of the city slated to host events including equestrian, shooting and modern pentathlon.

Noutawakel said Brazilian government officials would hold a meeting in Brasilia next week with Games stakeholders to determine funding responsibilities for Games-related projects "in order to avoid further significant delays".

'Sense of urgency'
In acknowledging delays for some test venues – the first tests will come as early as August for the sailing, a catalyst for the hosts promising a sevenfold increase in sewage treatment by next year – some of the venues had "no margin for any further slippages".

That meant "a necessary sense of urgency is shared by all" involved, added Moutawakel.

While making no secret of its concerns at the pace of some of the preparations, the IOC Commission has praised efforts to leave a long-term legacy for the city, including improvements in public transport links, 75 new hotels and around 11 000 new jobs.

While Moutawakel urged "total focus and dedication" the Games' Organising Committee president Carlos Nuzman, said: "We enter this crucial phase of our journey without a minute to lose, and certain that our partners in government share this vision." v The coordinators' next mission is in September – after the World Cup but just a month before general elections. – Sapa-AFP