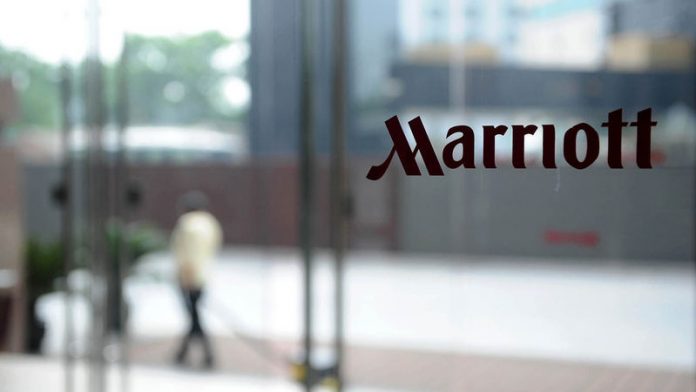 "We have 25 Marriott brand hotels under construction in seven countries in Africa that will come on stream over the next four years," Alex Kyriakidis, the chain's president for the Middle East and Africa, said in an interview in Cape Town on Tuesday. The new hotels "are going to bring us into Benin, Gabon, Ghana, Ethiopia and Mauritius. With our existing hotels plus those in the pipeline and those Protea operates today we will be in 16 countries in Africa by 2017."

Marriott on Tuesday concluded a deal announced in January to buy Cape Town-based Protea for about $200-million. The transaction almost doubles the Maryland-based company's rooms in Africa to about 23 000 and will help it expand further in the region, where a growing middle class and rising travel are fuelling the fastest pace of hotel development in the world.

Protea manages, franchises and leases 79 hotels in South Africa and 37 others in Malawi, Namibia, Nigeria, Tanzania, Uganda and Zambia. Marriott operates or franchises more than 4 000 hotels in 79 countries, according to an emailed statement from the companies. Marriott shares have gained 15% this year, valuing the company at $16.78-billion.

Protea hotels will be marketed on Marriott's global distribution platform and exposed to its 42-million loyalty- programme members, Kyriakidis said.

Mission grow
"All the hotels stay as is," he said. "Our mission here is to grow, grow, grow. Since we announced the deal a number of major investors in South Africa are already in discussion with us about projects because they are comfortable we have got real presence in the country to support them."

"The last 2 1/4 years have been very challenging," he said. "All of our hotels have continued to deliver a bottom line to the owner. Cairo has been very heavily impacted. On the Red Sea, we have seen occupancies at the height of the crisis coming down to 35 or 40%. It pays the bills, it covers the costs." – Bloomberg

Tourism must be leveraged to grow South Africa’s economy

Don’t let the botanicals go to your head