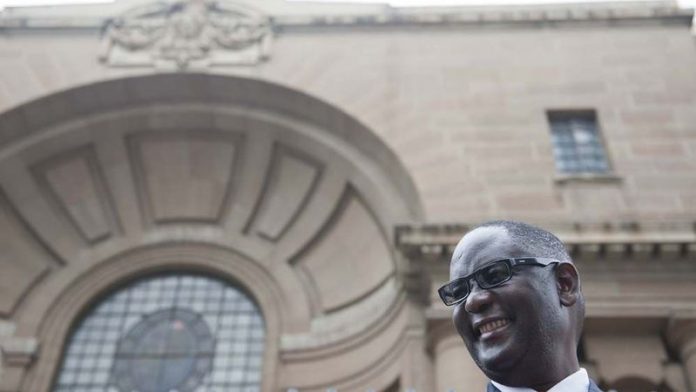 On Friday the North Gauteng High Court in Johannesburg ruled that Vavi's suspension was invalid and unlawful.

In August last year, Cosatu said Vavi had been put on special leave pending the outcome of a disciplinary hearing relating to his affair with a junior employee.

In July, the employee accused him of rape. He said they had an affair. The woman subsequently withdrew a sexual harassment complaint against him.

The National Union of Metalworkers of South Africa then lodged an application challenging the decision.

SAFM quoted Vavi as saying, "I am not going to that office to make people pay for having betrayed me, I am going to there to do my part and make a contribution in a collective of other leaders to ensure we overcome the crisis that is facing the working people. I will be at Cosatu offices after 9am and people can choose to be hostile to try and drink poison and hope that I will die as Nelson Mandela put it but I will be there and prepared to work with everybody."

Vavi said there were attempts to prevent him from resuming work on Monday, SAFM reported.

Cosatu leadership said it would meet on Tuesday to decide its next move after studying the court ruling. Vavi believes they want to use the meeting to renew his suspension, the report said. – Sapa