US elections 2016, now with unlimited cash 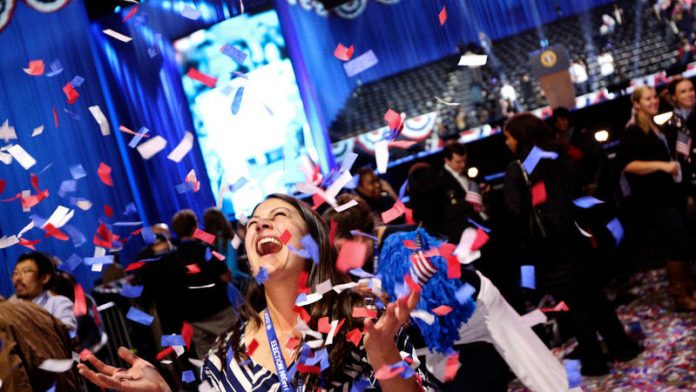 The finance chairperson of the Republican national committee, Ray Washburne, travelled to Chicago last Wednesday to solicit money from two big funders who had reached their donation limit for this election cycle. While he was on the plane, the supreme court ruled there would no longer be any limits. Washburne told the New York Times that when he landed and heard the news, he said: "Eureka." He came back with promises of more cash.

It's the American Way. Just as the Constitution ostensibly requires that AK47s be available on demand, it was also apparently designed to open the sluice gates to money in politics, until the entire landscape is flooded with cash and cynicism and the border between what is unethical and what is legal is washed away. It's what the funding fathers intended.

There are lots of areas of American society that could do with more money: preschools, infrastructure, mental health clinics, homeless shelters. The one place where it's not needed is politics. Even in this most polarised of moments, this is one of the few things on which most Americans agree.

Indeed, support for limits on campaign donations is high among all income and education levels, party allegiances and political philosophies, and has remained consistent over the last five years. During that time, the supreme court has systematically removed many of the restrictions that did exist. In 2008, spending on the presidential election almost doubled compared with 2004. In 2012, it almost quadrupled compared with 2008. "Every presidential election is the most expensive ever. Elections don't get cheaper," the federal election chairperson, Ellen Weintraub, told Politico.

Last week's ruling was not as transformative as the case of Citizens United in 2010. Then, the supreme court determined that, since corporations had the same rights as people, they had the right to unfettered free speech under the first amendment and so should be able to spend as much money as they wanted on political campaigns. Last Wednesday's decision, building on Citizens United, argued that since money has been equated with speech, rich individuals should not be muzzled in their ability to speak cash to power.

Previously, there was a limit of $123 200 that any individual could donate to candidates or parties in a two-year election cycle. There was also a limit on how much a person could give to each particular candidate. The cap on donations to a single candidate still stands. But now you can give to as many candidates as you like and up to $3.6-million in an election cycle. They could buy up the whole of Congress if they wanted to.

Maximum donations
Relatively few people have both the desire and the ability to do that. Fewer than 600 donors gave the maximum in 2012. But raw numbers are deceptive. The rich, already powerful, punch way above their weight. In 2010 just 0.01% of Americans accounted for a quarter of all the money given to politicians, parties and political action committees. If anything this makes the loosening of donation rules more damning, not less. For at a time of escalating economic inequality and declining social mobility, the pool of politicians' paymasters will shrink even further.

In a system where money is considered speech, and corporations are people, this trend is inevitable. Elections become not a system of participatory engagement determining how the country is run, but the best democratic charade that money can buy. People get a vote; but only once money has decided whom they can vote for and what the agenda should be. The result is a plutocracy that operates according to the golden rule: that those who have the gold make the rules. 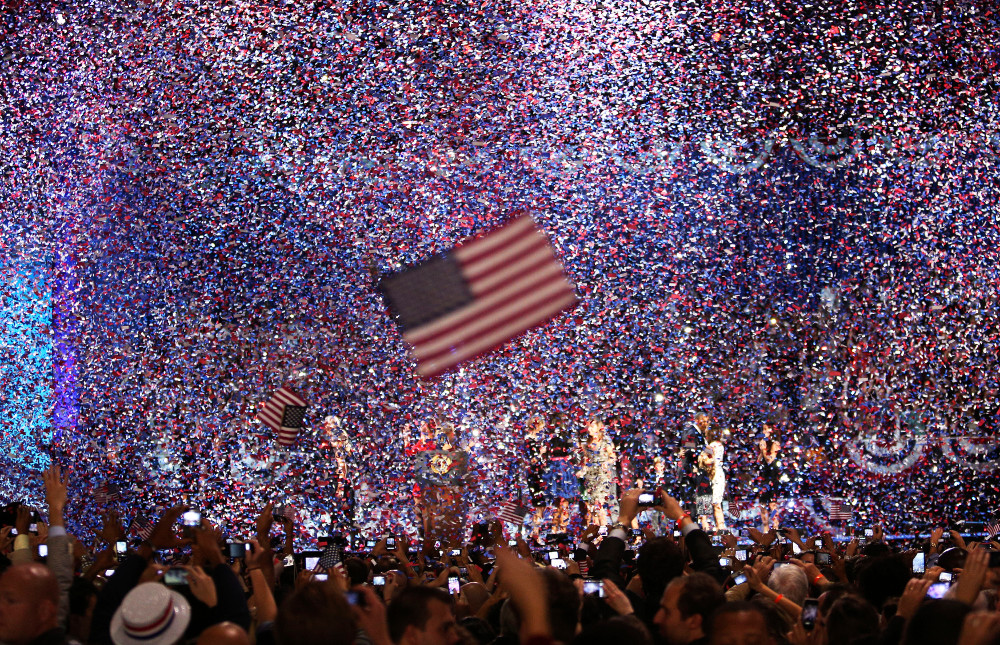 In his book Affluence and Influence: Economic Inequality and Political Power in America, Princeton professor Martin Gilens illustrates how the political class does the bidding of the rich. "Across multiple presidential administrations and a wide range of political conditions, two patterns remain constant," he writes. "First, the poor never have as much influence as the middle class, and the middle class never has as much influence as the affluent. Second, over the last four decades, responsiveness to the affluent has steadily increased, while responsiveness to the middle class and the poor has depended entirely on the existence of [specific] circumstances."

Wealth
This should come as no surprise. Rich people don't come by their wealth by giving it away for nothing. And these are not charitable donations. When they give cash to politicians they expect something in return. And they get it. Money buys access and access permits influence.

At times this is blatant. Roughly 30% of diplomatic posts in Barack Obama's administration have gone to friends and donors. A study by Pennsylvania State University professors last year established an approximate price for ambassadorships. Ambassador to Portugal would set you back $341 160 in bundled contributions; Luxembourg $1.8-million; while Britain could cost you anything up to $2.3-million. In a recent segment called Diplomat Buyers Club, comedian Jon Stewart showed Obama's picks for the ambassadors of Argentina, Iceland and Norway (all donors), testifying that they had never been to the countries they sought jobs for.

But it's also about who doesn't get to speak. Candidates are likely to hear less on the campaign trail about how the war on drugs is blighting black and Latino neighbourhoods, or how poverty is reducing the life expectancy of poor white women, because those people don't get a seat at the table.

Either way, when Chief Supreme Court Justice John Roberts quotes the Citizen's United ruling, claiming "ingratiation and access … are not corruption", he is clearly working from a narrow and disingenuous definition of corruption.

Last year, three members of the House of Representatives pleaded guilty to, or were convicted of, crimes – the highest number since 1981 – while the former mayors of Detroit and New Orleans, among others, were convicted of, or charged with, felonies. Earlier this year, the former Virginia governor, Bob McDonnell, was indicted for accepting loans and gifts in return for favours. Just two weeks ago, the mayor of Charlotte, North Carolina, resigned over a bribery scandal. Neither has been convicted of any offence. Corruption is already a major problem in American politics. The highest court in the land has just made it both more likely, and more legal. – guardian.co.uk © Guardian News and Media 2014 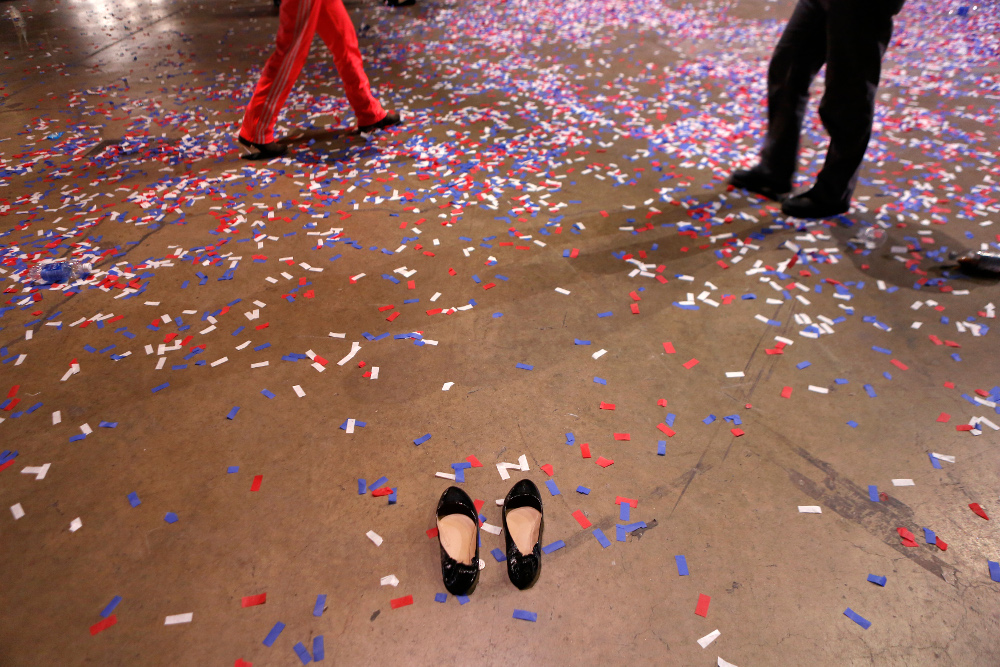 Words matter and have consequences