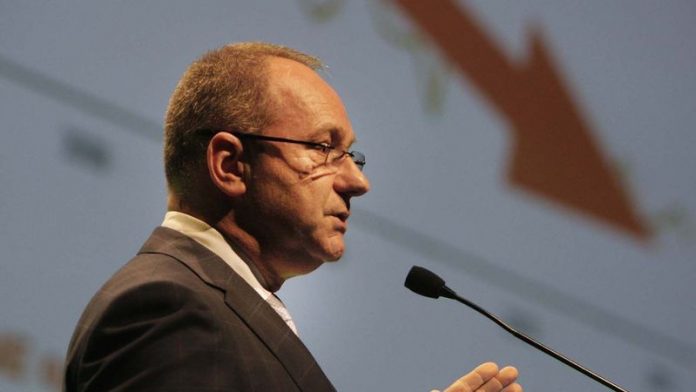 The London-based producer of metal and minerals from Africa to Brazil had a "very good" first quarter at the base metal business, Hennie Faul, Anglo's chief executive for copper, said during an interview in Santiago on Monday.

The company is keeping its 2014 copper output forecast of 700 000 to 720 000 metric tonnes as operations may still suffer from potential setbacks including a worse-than-expected winter in Chile and lower ore grades, he said.

"There is a possibility that we could be producing more but we feel it's reckless to guide the market now to more when we are facing headwinds," Faul (51) said. "Operations are performing exceptionally well."

Chief executive Mark Cutifani, who took over from Cynthia Carroll a year ago, is trimming costs, simplifying operations and reshuffling teams as Anglo targets increasing return on capital to 15% by 2016. The company boosted copper output by 17% to 775 000 tonnes last year.

"We were surprised how quickly, if we have a focus on basic things like mine-to-plant compliance and basic cost consciousness, we have recovered," he said. "We have now stabilised both operations and we can now really from 2014 onwards focus on optimising them further before looking at expansions."

While copper appetite by China, the world's largest consumer, may slow down, the Asian country is still achieving "significant" growth rates, Faul said. The global balance of copper supply and demand will be tight for the foreseeable future as some companies cut production and new projects from South America to Mongolia struggle with environmental and construction shortages, he said. – Bloomberg

The small town with the big money