Front Nasionaal stokes the embers of the Afrikaner right 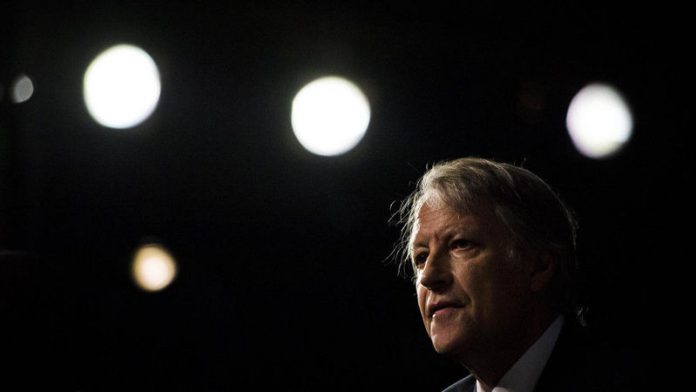 "There is evidently no place for Afrikaners in the new South Africa."

Dr Dan Roodt, the Afrikaner-rights activist and provocateur, is adamant that Afrikaner rights – cultural and otherwise – have been suppressed in the past 20 years.

Roodt speaks of a South Africa where Afrikaners are subject to ethnocentrism, political isolation and violent onslaught in the form of farm attacks.

In this South Africa, Roodt would say that there is no "good story" to tell. The only success South Africa can boast of, he says sardonically, is efficient tax collection.

Her populism has disturbed the political landscape in France; Roodt and his colleagues in Front Nasionaal hope to do the same in South Africa. They believe that there is no future for Afrikaners if the current order doesn't change.

"Many young South Africans say: 'I'm gatvol [fed up] for this South Africa!'" says Francois Cloete, Youth Leader of Front Nasionaal. He's only 25, but has a political pedigree: his great-grandparents and grandparents were National Party stalwarts, later joining the pro-apartheid Conservative Party. Cloete himself has worked as a student politician and aspirant municipal election candidate for the Freedom Front Plus (FF+) in the past.

Roodt and Cloete are engaged in a political project that aims to bring the white right out of the shadows. They want to change perspectives of who and what they are, while simultaneously pursuing a programme that aims to challenge and, ultimately, unravel the status quo in South Africa.

For many on the far right, as for those in Front Nasionaal, self-determination and the establishment of a Volkstaat are the only ways to ensure there is no economic discrimination against them and, importantly, that Afrikaner culture is preserved.

In this, the link to France's far right cannot be ignored. Le Pen spins a narrative of economic pain and cultural destruction because of immigration; the South African white right sees the post-apartheid world as a great threat to the economic and cultural rights of the Afrikaners.

Cloete and Roodt speak of "this" South Africa – as if there were another. This betrays the nostalgia for what has been undone in South Africa: apartheid.

The far right in France builds a similar political programme on the myth of an Edenic France lost to immigrants. Right-wing sentiment in post-apartheid South Africa centres on a narrative of lost freedoms and opportunities, in which white Afrikaners can't get jobs or educational opportunities or express themselves culturally.

Cloete says Afrikaners are "targets". The belief that black economic empowerment and employment equity are forcing young Afrikaners to emigrate is widely held among his constituents – and in that lies the true end of his volk.