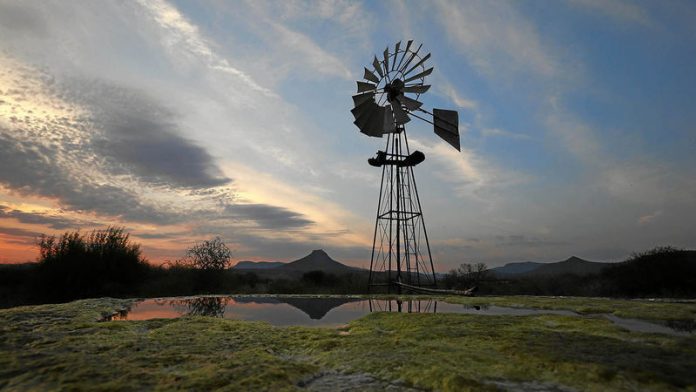 Agang SA would oppose fracking, the party said on Monday.

"Agang SA's plan to oppose fracking [hydraulic fracturing] is based on the growing evidence of its seriously harmful environmental effects wherever it is being done worldwide," said spokesperson Jock McConnachie.

He said the party was intending to discard its currently cautious approach on the issue by aligning its policy on fracking to that of the Treasure the Karoo Action Group (TKAG).

"By coming out in clear opposition to fracking, we will also be in step with the growing anti-fracking movement internationally," he said.

The party claimed to be the first political party in South Africa to be against fracking.

McConnachie said that based on present evidence, fracking would destroy one of the country's most pristine and unique environments and only the present generation would benefit from any economic benefit fracking would bring. – Sapa

‘Give SA its own fracking agency’