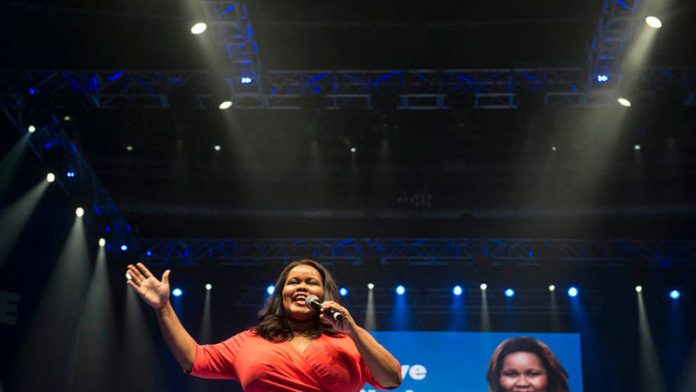 Mazibuko, who became parliamentary leader three years ago, made the stunning announcement to the Sunday Times before she informed party leader Helen Zille.

She was due to break the news of her decision to leave to study at Harvard University in the United States to Zille on Saturday evening.

Mazibuko’s move comes after her public falling out with Zille in November last year over the DA parliamentary caucus’s handling of employment equity legislation.

The disagreement led to speculation in the party that Mazibuko would be challenged by Zille’s new favourite, DA spokesperson Mmusi Maimane, when fresh elections were held for the position of parliamentary leader.

Mazibuko insisted her decision had nothing to do with her differences with Zille. “I took the decision in September when, during a visit to Yale University with others pursuing high-profile careers, the value of such a break became clear to me. I had considered it before, and I believe the decision is the right thing at the right time for the DA and for me because it will improve what I can offer the DA politically,” said Mazibuko.

Zille told the SABC: “She’s been offered a place in perhaps the most prestigious programme in politics anywhere, which is a year masters’ in public administration at Harvard.”

“She’s faced tremendous career growth … in the DA and … now she wants to reflect on what she’s learnt,” Zille said. – Sapa